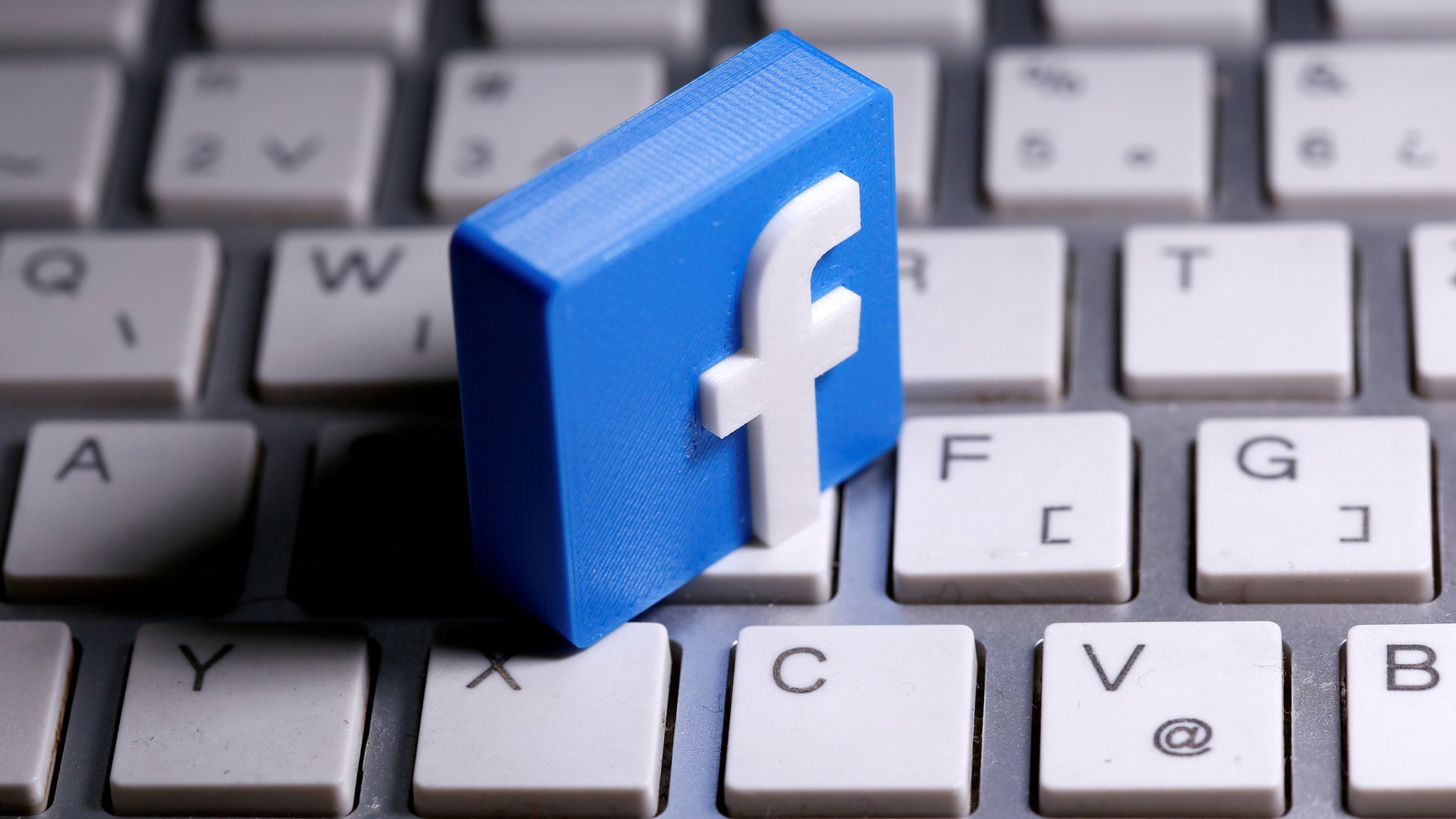 If any more tech firms sue Apple, we might have to say the idea of suing the enormous technology company has ‘gone viral.’ After years of being the world’s favorite tech firm, with an army of millions of fans all over the planet, Apple has spent most of the past two years under attack from competitors. The most high-profile lawsuit that’s been thrown its way so far comes from Epic Games, best known for the “Fortnite” video game, but Microsoft has also made disapproving noises and hinted that it might be willing to join Epic. Google has done the same. Now there’s another name on the long list of companies prepared to take the fight to Apple – the name of Facebook. Facebook and Apple have been considered rivals to each other for many years without ever breaking into outright hostility. Less than a week ago, Facebook founder and CEO Mark Zuckerberg confirmed that a battle on issues like messaging and privacy standards between Facebook and Apple was inevitable, but few people expected him to throw the first stone in that battle. Now, if reports coming out of the United States of America are accurate, that first stone has been thrown. Facebook has seen what Epic Games has done and must have liked it. Several journalists have confirmed that the company is preparing to file a lawsuit of its own against the enormous Californian company and that the suit will deal with the same anti-trust allegations that Epic is pursuing.

The specific allegations made by Facebook will sound very familiar to anybody who’s been following the existing Epic vs. Apple story. Apple stands accused of selectively enforcing its own App Store rules and abusing its power in the process of doing so. Facebook – or perhaps more specifically Zuckerberg and his closest allies within the firm – believe that Apple forces external developers to follow an intransigent set of rules when uploading content to the App Store, but fails to follow those same rules when uploading apps of its own. This, if true, would leave external app developers at a significant disadvantage when trying to compete against Apple products that perform similar functions. Such concerns have been spoken aloud in public many times before, but it seems that Facebook is finally turning the concerns over to its lawyers.

If any one incident might have provoked Facebook into taking action now, it might be the upcoming changes to Apple’s iOS operating system concerning privacy settings. In what’s seen as a user-friendly, crowd-pleasing move, Apple is planning to opt users out of data tracking by default, which would mean users would need to opt into every app on an individual basis if they were comfortable with data being collected and tracked. That would be devastating for Facebook’s business model, which relies on data being tracked so the company can show users adverts that are relevant to their browsing history and personal information. The change would make “personalized advertising” difficult on Apple devices powered by iOS – and given the fact that there are tens of millions of iPhone and iPad users in the world, it could potentially have massive implications for the profitability of Facebook’s advertising platform.

Facebook will undoubtedly have issues with the proposed changes being introduced at all, but the biggest bone of contention is that the changes don’t appear to apply to Apple’s raft of apps and products. Apple’s apps will continue to collect data by default without extending the same courtesy to apps and services developed by third parties. In a statement released to the press on January 28th, Facebook said that this allows Apple to “benefit its bottom line” at the cost of “small businesses and app developers.” Facebook is not a small business or a struggling app developer and probably shouldn’t infer that it belongs to the same category. Still, the point is valid if the facts bear out the company’s suspicions. Zuckerberg has spoken in the past about Apple having an “incentive” to prioritize its apps and services above those created by other companies or people. If a lawsuit is to be filed, he must have decided that Apple has now decided to act on that incentive.

A full-scale battle between Apple and Facebook was inevitable when both companies started to expand beyond their niches. Apple is no longer just a computer hardware and software manufacturing company. Facebook is no longer only a social media network. Both companies want to expand into news, and television, and gaming. Apple has its “Apple Arcade” platform. Facebook hosts live-streamed gaming and also has an on-site equivalent to a slots online UK website. Apple doesn’t have any plans to expand into gambling at the moment, but it wouldn’t surprise us to see the company attempt to capitalize on the popularity of online slots in the future. They make colossal amounts of money on the internet, and experience tells us that where there’s money to be made, Facebook and Apple will try to make it. That applies to online slots, television, messaging, app development, and everything else in between. They’ve each begun to encroach on territory that the other feels the need to defend, and one or both of them were always likely to try to push back against that.

This story should be treated as a rumor until it’s proven otherwise. It’s unlikely that so many journalists are wrong about Facebook’s intentions, but that doesn’t mean the company will follow up on those intentions. It might be the case that the lawsuit has already been filed by the time you read this article, or it might be that the suit is never filed at all. Reading between the lines, though, it seems apparent that we’re on the cusp of an all-out war between the companies. If it doesn’t happen now, it will likely happen at some point in the near future. It’s right to have concerns about the way that Apple’s proposed changes might impact the ability of small businesses to reach potential customers, but Apple also surely has the right to promote its own creations. It will be interesting to see how a judge feels about the matter. Eventually, whether it’s by way of the Epic Games lawsuit or by way of a future or current lawsuit filed by Facebook, we’re going to find out.