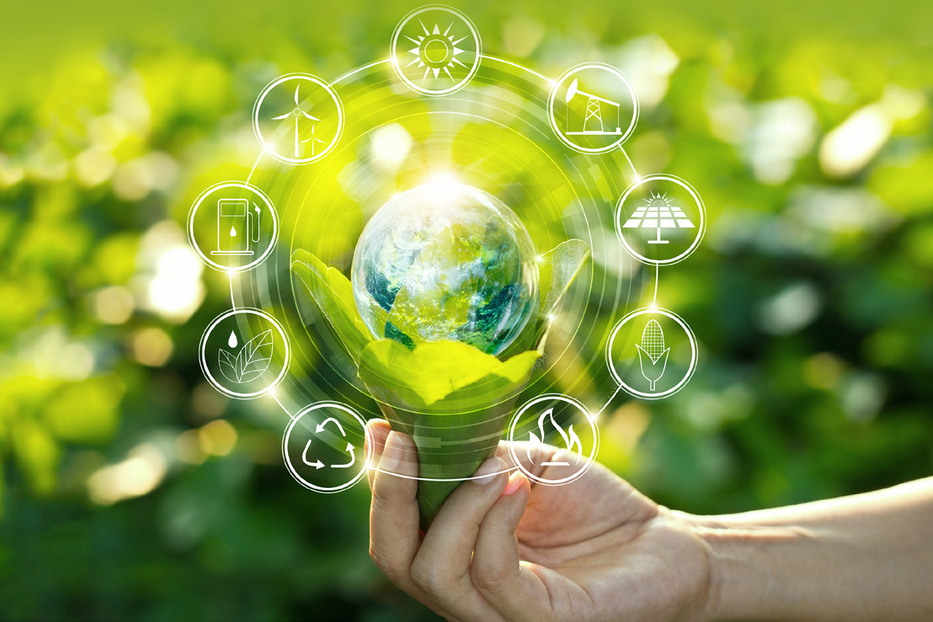 If you are interested in how technology has the power to change the world for the better and to protect our environment, simply continue reading in order to discover how technology will help future generations to live greener, more sustainable lives.

Green apps will be more sustainable:

There will also be apps that will help individuals purchase discounted food from supermarkets that would otherwise be thrown out, that are still fresh and safe to eat.

In the future it will be commonplace to have several green apps on your phone. Some of which may even help you purchase locally made goods which have a lower carbon footprint than imported goods which may travel thousands of miles to their final destinations.

Homes will have smart meters installed that will help their occupants track their energy usage:

In the future more homes will have convenient smart meters installed which will allow them to track how their daily habits influence their energy usage. Furthermore smart meters will tell people how much it costs to keep certain devices such as fridges and televisions working. These statistics will be displayed in real time on smart screens around users’ smart screens. For example, you’ll get to find out how much it costs to take a 5 minute shower over a 10 minute shower.

The increase of pollinating drones:

There have been major issues worldwide with the decrease of bee numbers, as flowers need to be pollinated by bees. Scientists have developed drones which are capable of pollinating plants just like bees that will have a huge impact on the biodiversity of the world. While such drones exist, in the future, these innovative drones will be a lot smaller and a lot quicker at their jobs as they are now. Such pollination devices could even be attached to people’s clothing so that people can do their part to pollinate different plant species.

While fast fashion may still be dominant, in the future, smart textiles may be released which will encourage individuals to maintain smaller wardrobes. For example, there may be fabrics which can have new looks projected onto them, which means that people can showcase a variety of looks, instead of purchasing a ton of different looks. There may also be textiles that feature smart screen displays that are powered as people move around in their smart clothing.

So if you are interested in how technology can help future generations do their part to safeguard the environment, hopefully you are now excited by many of the opportunities that tech will give the world, to protect the environment.