Why You Need to Invest in a Quality Used Vehicle 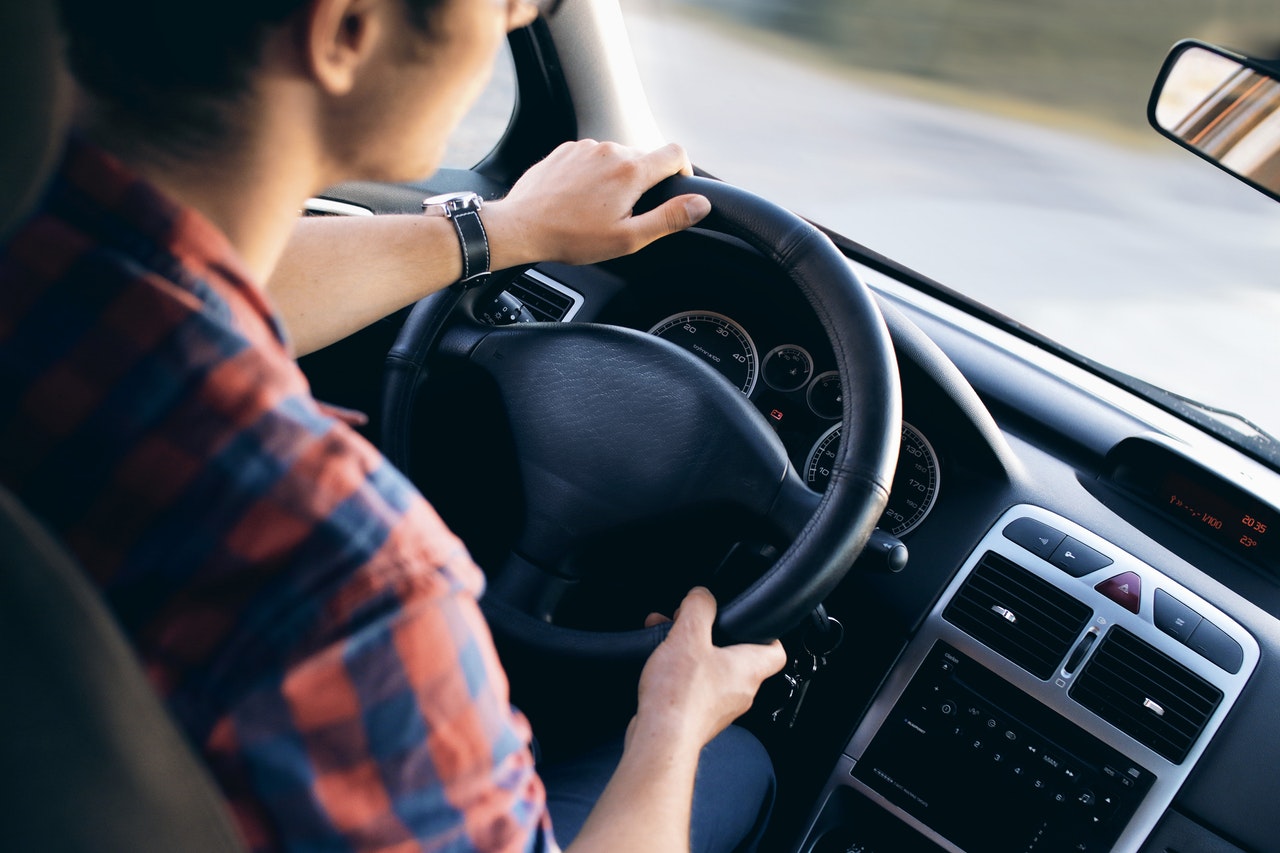 With all the ads for shiny new cars, it’s almost impossible to resist. Almost.

But then, your sensible side speaks up and reminds you all the reasons why it makes better sense (and cents) to buy a used car instead. And keep in mind that a used car isn’t necessarily a clunker. You can buy a certified-preowned vehicle that’s only a year or two old and still get the benefits of buying used.

Here are all the reasons why you need to invest in a quality used vehicle instead of buying a new one.

New cars are notorious for depreciating as soon as they’re driven off the lot. It’s almost tragic how much money you can lose when you purchase a new car. And it’s even worse when you finance said car (as most people do).

If you finance the bulk of your car’s value, you’ll instantly end up owing more than the car is worth. Is that a good investment? Probably not.

Most cars depreciate at a rate of about 20 percent in the first year. That means they lose almost a quarter of their value immediately.

Thankfully, cars depreciate at a slower rate in each year after the first. For example, in the second year, most cars only depreciate by 10 percent. So that $20,000 car might be worth $14,400 after two years.

Keep in mind that these are simplified estimates and some cars depreciate at faster or slower rates.

Try this handy calculator to see how car values depreciate over time.

Save money for other important things

In this society, we tend to place an unwarranted amount of importance on vehicle status. Even people who don’t care much about cars get suckered into massive loans, just so they can keep up with the Joneses.

But here’s the deal…

If you can break free from that mold, you can live a much better life than the Joneses. The Joneses are in debt, but you don’t have to be.

When you make smart decisions, like buying a used car, you can save money to invest or spend on things that actually make you happy. Don’t let society trick you into thinking you need to go into debt for a new car. You don’t.

And when you consider that you’re probably paying interest on that $8,000, the new car scenario makes even less sense.

When you buy a used car, there’s a better chance that you can pay cash, simply because the prices are lower. The more you can pay upfront, the less interest you’ll pay over the life of the loan.

Let’s look at another example.

To figure out how much any loan will cost over time, you can use this calculator.

When you look at the math, it’s very clear to see that you’re paying an exceptionally high price to have the latest and greatest vehicles. And with so many great used vehicles out there, you have to ask yourself whether the price is worth it.

You could probably think of a better use for $8,000 than losing it on depreciation. So why not buy a used car and put that money towards something worthwhile?