The second-largest Mega Millions jackpot to be drawn soon! 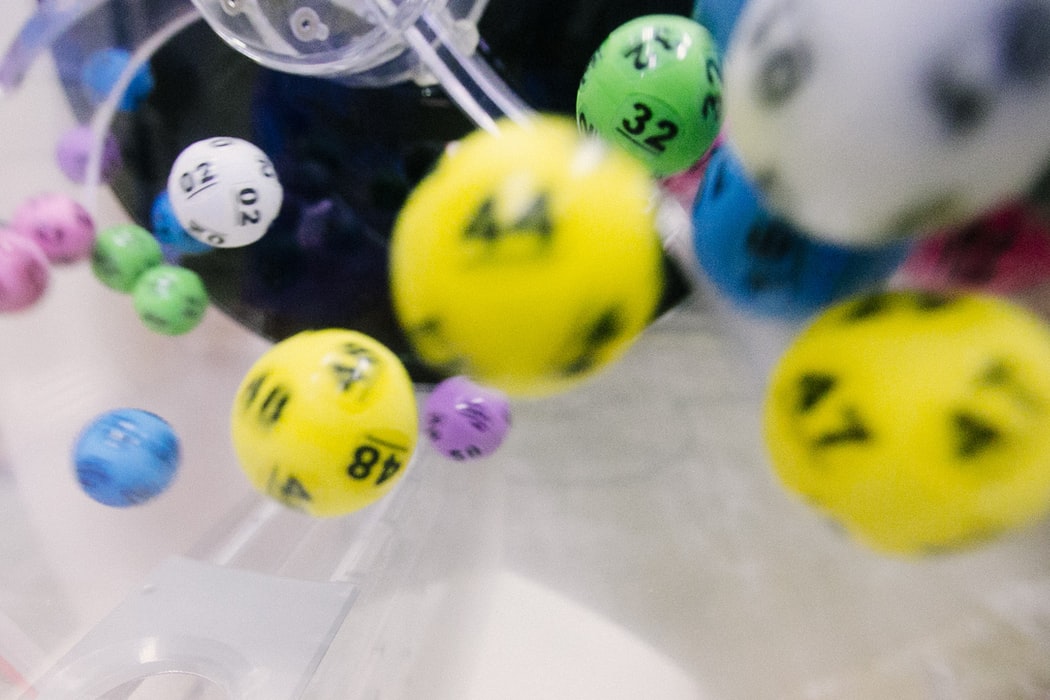 Close your mouths and get back on your chair – what you just read is correct, and we are here to tell you more about it! So buckle up, people; let’s talk about the second-largest jackpot in history now, shall we?

The Mega Million just keeps growing, now to the point that it is at its second-largest prize in the lottery’s history! After going through 34 drawings and 4 months without a jackpot winner, the multi-state Mega Millions lottery game is now bragging about their swelled jackpot of three-quarters of a billion dollars.

After there being no winner at Tuesday night’s grand prize, the Mega Million jackpot rose to an estimated $750 million. It started off as a $20 million grand prize, and look where it is now!

You can easily end up being one of the wealthiest people on this planet (and maybe even other planets!) if you are lucky enough to win this bad boy.

This Mega Million Jackpot is the second largest in the history of games, after the $1.5 million Mega Millions jackpot that was claimed by a South Carolina player in October 2018 after no ticket holder could match all six winning numbers since September. Not only that, but it is also the fifth-largest United States lottery jackpot of ALL TIME!

Understandably, the number of customers and rush at the ticket sales might even reach an all-time high before the drawing takes place on Friday.

Going back to Tuesday night’s Mega Million drawing, although there was no winner, there were more than 3 million people who won the prizes on some level, including 9 players who were lucky enough to match the first five of their numbers for a $1,000,000 prize! Each was from different parts of the country: one from California, one from Florida, one from Georgia, one from Illinois, one from Missouri, one from New Jersey, one from Texas, and one from Washington.

Cleverly, one of the players – the one from Florida – bought their ticket with the Megaplier option to get an extra dollar per play. This significantly increased their prize to $2 million as the Megaplier number that was drawn was 2. (how lucky?)

Not only that, 116 of the tickets matched with four numbers out of the first five numbers plus the Mega Ball to win a $10,000 prize. In these tickets were 20 purchased with the Megaplier option to increase the prize to $20,000. Of these, 15 were sold to California where the prize awarded for this drawing is $8,558.

For some context: the option for a Megaplier number is not available in California as it is not in the best interest of their pari-mutuel to increase the fixed nature of the prize with the Megaplier. According to the law, all lottery prizes are awarded based on pari-mutuel, which means that the prizes will be changed in each draw depending upon the number of tickets that are sold and the number of tickets that are won at each prize level.

Per the Mega Million’s website, if a person’s luck does it work and matches all six numbers in Friday’s drawing, they would be given two options to choose from.

The first option would be taking the grand prize in an annuity option, awarded to the winners in one immediate payment followed by 29 annual payments. On the other hand, the other option is the cash one, where the winner will receive a one-time payment equal to the cash in the jackpot pool ($550.6 million)

What is interesting is that, according to NBC News, many people would prefer going for the cash option, although approximately half of their earnings go towards tax.

Mega Millions has warned us about the potential scam attempts that take advantage of the large jackpot in different ways, including the usage of Mega Millions name and logo to appear legitimate.

“We remind consumers that the only way to win Mega Millions is to first purchase a ticket from an American lottery and then match some or all of the winning numbers drawn. There are no random awards of million-dollar prizes and/or merchandise through social media sites or apps, or via phone calls, texts and emails,” they wrote. “There are no international sweepstakes or awards. Importantly, no representative of Mega Millions would ever contact individuals to advise them of a prize. If you haven’t purchased a ticket, you haven’t won Mega Millions.”

Mega Million tickets cost $2 each, and the drawings are done on Tuesday and Fridays at 11:00 pm Eastern Time. A player can purchase the Megaplier option for an extra $1 per ticket to multiply any non-jackpot won by up to 5 times – depending on the number drawn that evening, of course!

Their lottery results are published within minutes of the drawing, and it also provides complete details regarding the United States’ two biggest multi-state lottery games, Mega Millions and Mega Millions.

Players outside the United States of America can use reputable butler service to get their hands on the Mega Millions tickets.

You can easily find the lottery results as well as take advantage of the direct sale that some states offer, with the help of Lottery Parakeet, whether you are in Ohio, Texas, or North Carolina. You can find every state here!