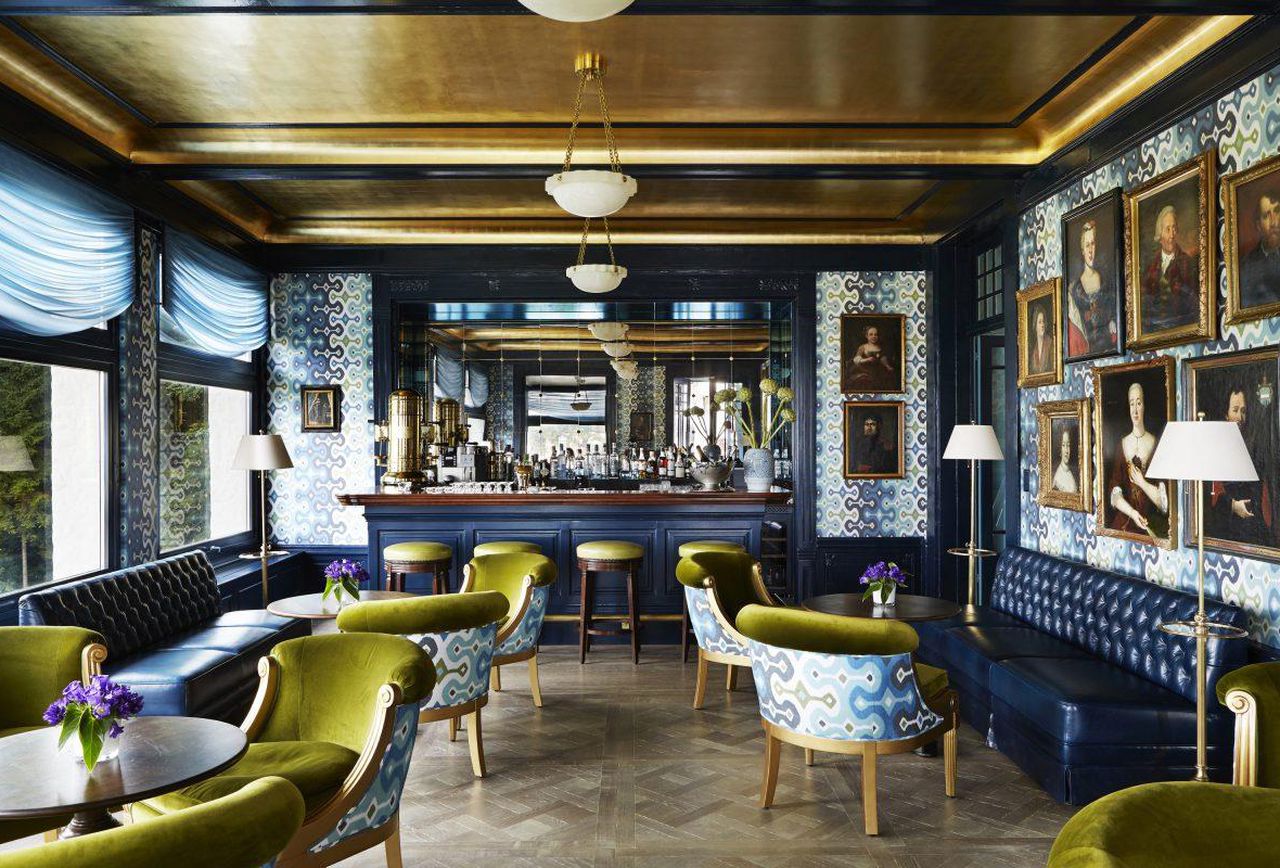 Presenting a profile that is simultaneously professional and homey, decadent but utilitarian, high-end hotels are a great place from which to draw inspiration for the interior design of your home. Here are some great examples of area hotels with different approaches to Santa Barbara interior design that are all equally inspirational.

A Spanish Colonial-style building dating from 1925, the Hotel Californian recently underwent an eight-year overhaul of the interior design. The end result is a delightful departure from the previous appearance of the interiors. The furnishings hearken back to the hotel’s history during the roaring ’20s with an Art Deco design. The Moorish architectural influence is still strong in Spain, and the interior of the Hotel Californian pays homage to this shared heritage by drawing inspiration from Moroccan design.

The warm-neutral color palette, bare-wood ceiling beams, and arched doorways give this resort the feeling of a rustic adobe structure. This is contrasted with ornate European-style furnishings for a touch of Old World elegance.

The Kimpton Canary Hotel shows that you don’t have to sacrifice relaxation for refinement. It features hardwood floors, four-poster beds, and other Old World accents with a distinctly Spanish flavor. At the same time, its light, airy rooms, soothing neutral color schemes, and brightly patterned rugs and other design elements allow it to retain an overall beachy personality, preventing it from becoming too pretentious or stuffy.

Let Your Interior Design Transport You