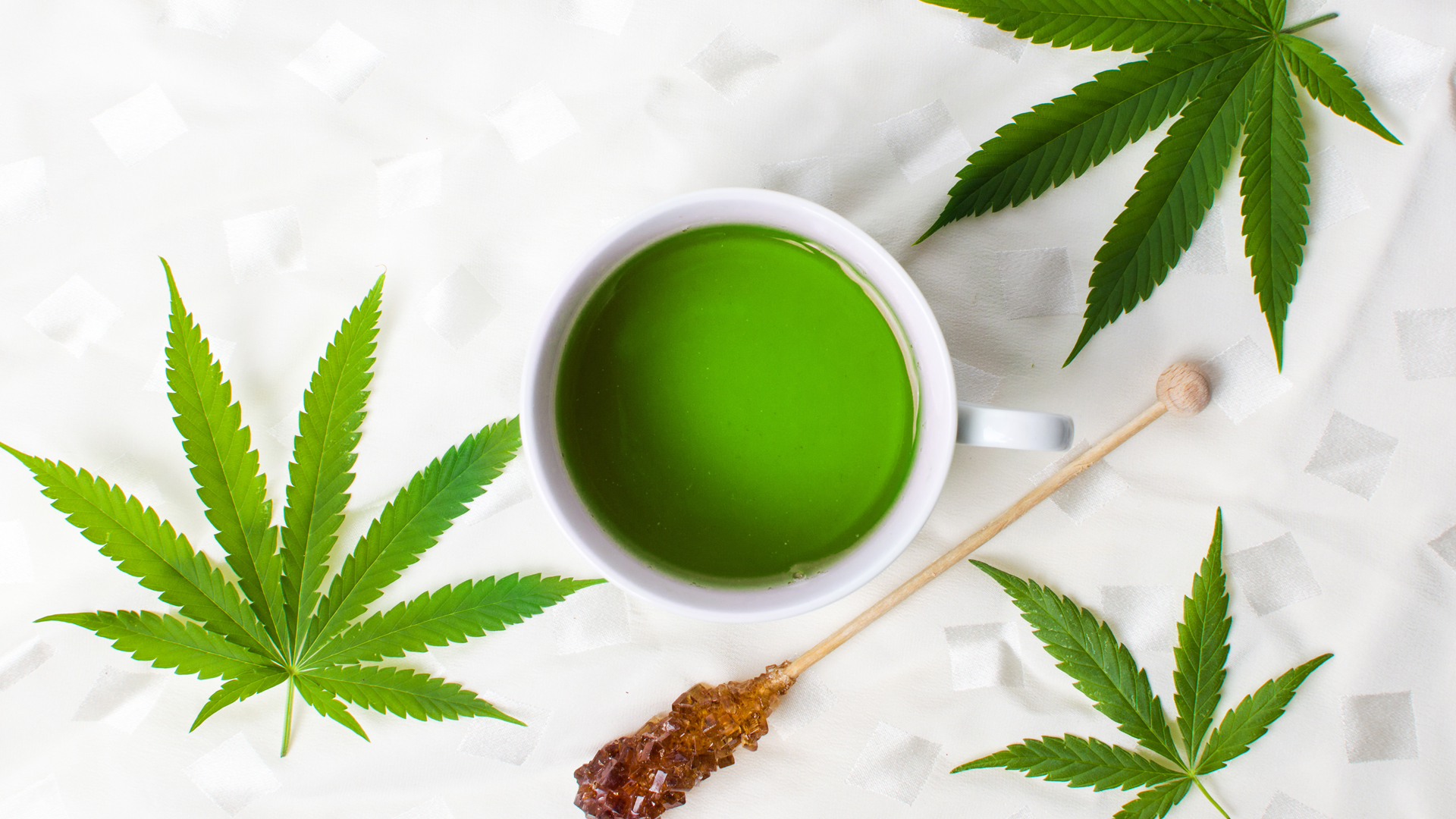 Cannabinoids are a class of biological compounds popularly sourced from the Cannabis genus of Cannabis ruderalis, Cannabis sativa, or Cannabis indica. Cannabinoids were first used for medical purposes dating back to as far as 400 A.D. But, it wasn’t until the 19th or 20th century when cannabinoids were isolated, extracted, and examined. These compounds are known for their physiological and psychotropic effects, often associated with recreational and medicinal use. The nature and applications of cannabis have been studied extensively over the years, making it a popular ingredient in consumable products like gummies, body lotion, and even drinks.

What is Nano Emulsification?

Consuming cannabinoids orally is the most convenient way to experience the benefits of these compounds. But doing so has been linked to delayed onset, low nanoemulsion bioavailability, and weak reproducibility. These effects occur due to the compound’s lipophilic (oil-soluble) character.

To counter these effects, cannabinoids are merged into oil and water nanoemulsions. This process enhances the delivery of lipophilic bio-actives by mimicking the behavior of hydrophilic (water-soluble) compounds.

Cannabis nanoemulsions incorporate large oil droplets and break them down into tiny particles that can mix with water. This improves their physical profile, enhancing the cannabinoids’ bioavailability. Although, if anything should destabilize the preparation, the oil can appear cloudy or force the oil to separate into another layer. This will result in the nanoemulsion losing its efficacy.

Pros and Cons of Nanoemulsions

Although known for their therapeutic effects, nanoemulsions come with their share of pros and cons:

How Do You Make a Nanoemulsion of Cannabis?

Nanoemulsions for cannabis require an ultrasonic emulsification machine that features strong emulsifiers that can produce stable formulas. These nanoemulsions can then be used for hemp, cannabis, CBD, and THC sources like capsules, tinctures, vape cartridges, and personal grooming products.

Sonification is a popular emulsification process that helps reduce the droplet size of cannabinoids to result in nanoparticles. Nano-emulsification equipment such as ultrasonic processors uses ultrasonic cavitation to see the process through. To begin, oil (CBD or THC) and water are mixed with a surfactant. Ingredients such as ethanol, E acetate, and Tween-20 (non-ionic surfactant also known as polysorbate 20) are popularly used to prepare cannabis nanoemulsions.

So what makes it a viable formula? A translucent nanoemulsion with accurate dosing and high bioavailability. The nanoparticles are then introduced into consumable products once they are deemed stable.

Common emulsifiers that can convert cannabinoids to cannabis nanoemulsions are those with a particular oil- or starch-based profile. For example, olive, MCT, and coconut oils can assist in helping the digestive system absorb the active substances of cannabis, such as THC and CBD. To increase absorption, the cannabis extracts are first emulsified into oil and then converted into an emulsion.

Lecithin, another active emulsifier, is available in granule, powder, or liquid form, making it easy to use in nanoemulsions. Starch-based emulsifiers and even gum arabic carry the same emulsion-ready properties, making them good options, too.

If you’re wondering, “are nanoemulsions safe?” we can tell you that they are when consumed orally as per the advice of a healthcare provider. For other varieties that require topical usage, cannabis nanoemulsions serve as a rich formula that can calm and alleviate skin disorders. It’s best to speak to a medical professional before using cannabis-based products.