Mikhail Peleg, producer of Machete: “Soon, the group will please the audience with a new album.” 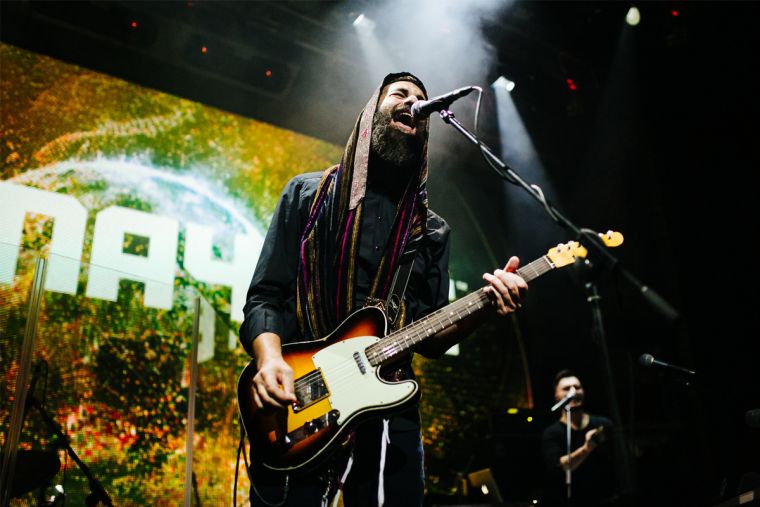 The producer of Machete band Mikhail Peleg and the soloist Yaroslav Malyi announced that they would introduce the world to a new album soon. After a four-year hiatus in their creative career, the team reunites and returns to the big stage. Not only have the members of the band changed but also the style of their songs. From now on, fans will be able to listen to music in various genres and musical trends.

What became the real reason for such a long absence of the band, and why did you decide to change the image and repertoire?

As it became known, the group decided to pause the work for a good reason. After a long illness, the father of the Machete frontman passed away. This loss broke him. He could not accept what had happened for almost a year.

In an interview, the producer of the band, Mikhail Peleg, said that even while in mourning, Yaroslav continued to write songs. His head was overwhelmed by the thoughts that he poured on paper. Now the founder of the band feels much better. He revisited many of the life values ​​and now is determined to continue his work with his colleagues. Producer Mikhail Peleg announced that multiple surprises await fans in the new album. Not only the style of the songs will be different, but also the members of the group. Well-known musicians have joined Machete: Mikhail Lisov (ex-member of the band “My Michel”) and Alexander Zinger (jazz drummer from “Triangle Sun”). A complete group is actively planning a tour schedule in support of the new album.

“Sky is my home” is called the main hit of the album. Its lyrics are full of philosophical reflections on life and love. Yaroslav assures that listening to this song, diving into its meaning, will help to understand the whole idea of ​​the album.

The musician is sure that modern people spend too much time on trifles and do not pay attention to important things. Quarrels, anger, distrust, and vanity are useless things that have no place in human life. But music can fill us with joy and kindness, give pleasant memories and love. A new album is infused with such thoughts.

After visiting India and Singapore, the musician radically changed his inner world, began to think and set priorities differently. He was touched by the topic of love in a broad sense. This concept can be found not only in the relations of a certain family or two people; love is limitless. True love has no limits in time and space.

The story of Machete band begins in 2011. Then Yaroslav Malyi created his Internet project and wrote the song “Tenderness.” No one even imagined that it would become a hit and would soon win the hearts of millions. The official video for the song has collected more than 33 million views on YouTube. The author himself is surprised at such popularity because the lyrics of the song are written in the simplest and clearest language. Only two people worked on the creation of the clip – Ravshana Kurkova, who played the leading female role, and Yaroslav Malyi himself, who played the male character.