Know Your Values: 6 Basic American Values and Their History 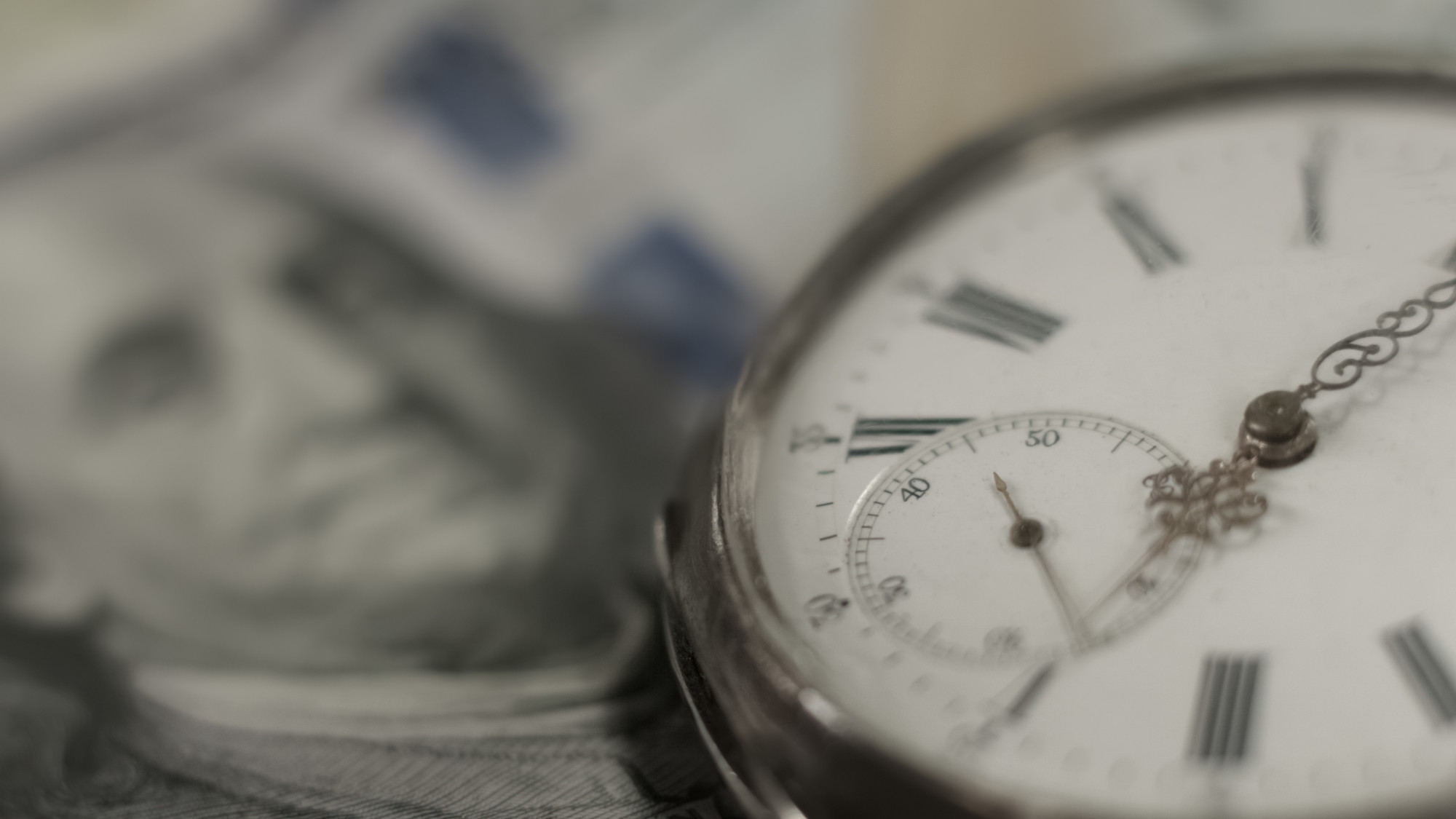 In the early 1900s, America became known as a melting pot providing unlimited opportunity and potential. It is a nation filled with optimism and good old American values.

Before 1880, there were no immigration restrictions, green cards or visas needed. If someone wanted to live the American dream, they simply found a way to the shores of the US. They found themselves a place to call their own and built their American life.

It was and is considered the land of opportunity but what is it that makes America the country that it is.

Why have millions of people throughout history given up their entire lives elsewhere to call the United States home?

It’s the core American values that formed this nation. They continue to make it the patriotic and proud country it is.

Let’s look at what those values are and how they became known as part of the fabric of America.

In 1886, America was so synonymous with the idea and value of “Liberty” that France gifted “Liberté éclairant le monde: Liberty Enlightening the World”. It now sits in New York Harbor welcoming all and known as the Statue of Liberty.

Yes, the United States of America is a nation that values freedom and liberty. It is an ideal and dream that comes with all who settle here.

The founding fathers wrote into the constitution the right to liberty among other core values.

Each person should have the freedom or liberty to live their life as they see fit within the laws of the land.

The United States of America takes the rights of the individual to be free seriously.

You have freedom of speech and the right to bear arms. America offers the freedom to choose your own religion and worship as you wish. The freedom of democracy to cast your own vote and elect our government.

Everyone has the right to a fair trial and due process. The government or another cannot lawfully take another’s freedom away

While it may not be the reality for many in their community, Americans value equality. Wars have been fought and won. It is the belief that all are equal and deserve equal respect and rights.

Unfortunately, no matter how much a community or nation strives for equality or other values, there can be an internal struggle to ensure and enforce equality for all.

While there may be a million miles to go for everyone to feel true equality exists, it is a priority and value that is believed and cherished by all. Millions have left more oppressive countries in search of the equality promised in the US. That each may have the opportunity and potential for a life of prosperity, freedom, and individual equality.

While the United States of America is considered the melting pot of the world it also values diversity and the right to be an individual with your own opinions, goals, dreams, and beliefs.

Each individual afforded the freedom to worship, live, and love how they see fit for their life and family. Again, this is the ideal and value that Americans hold dear. While everyone may not feel this in their own community, its absence is made more prevalent by the belief that it should be a right and reality for all.

Strong local communities are formed and flourish as individuals connect through history, culture, belief systems, and interests. They celebrate their differences and bond over their similarities.

Self-government has been a principle and priority of the colonies that became the United States since the 1600s when they began limited forms of governing their own affairs.

The United States was formed in 1776 and continues to be one of the most influential countries in the world because of its strong belief and willingness to fight for and defend self-government.

The constitution and declaration of Independence are what this country was created on and while it has grown into the most powerful nation in the world, its government has continued to be a formidable foe or friend for any other country depending on their values and actions.

The constitution is what Americans hold near and dear to their national identity and fabric. There’s even a constitution digital escape room to help Americans celebrate their values and connect with their heritage in a fun and exciting way.

It should not be lost on anyone that the word United is a part of this great nation’s name. It is a country that has pulled together and been united since long before political parties, terrorists, and gun or abortion debates tried to drive a wedge between inhabitants.

But no matter how many “scandals” are uncovered, filibusters are mandated, or twitter wars are fought, the United States of America is in general a patriotic and united country that will pull together and present a united community of strength when needed.

Tragedies in communities such as wildfires in California, Hurricanes in Florida, Mass shootings in Connecticut or the massive devastation of 9/11. Americans love and fight for their community and their home.

United they stand as one community when a tragedy or injustice falls within their borders. Not only will local communities band together to find the strength and courage to rebuild. Americans patriotically come together to pick up the fallen and carry on.

America is great and always will be as long as American values are engrained in the generations to come and cherished by those who are blessed enough to call the United States of America home.

Don’t forget to bookmark our site for easy access to all our great resources.