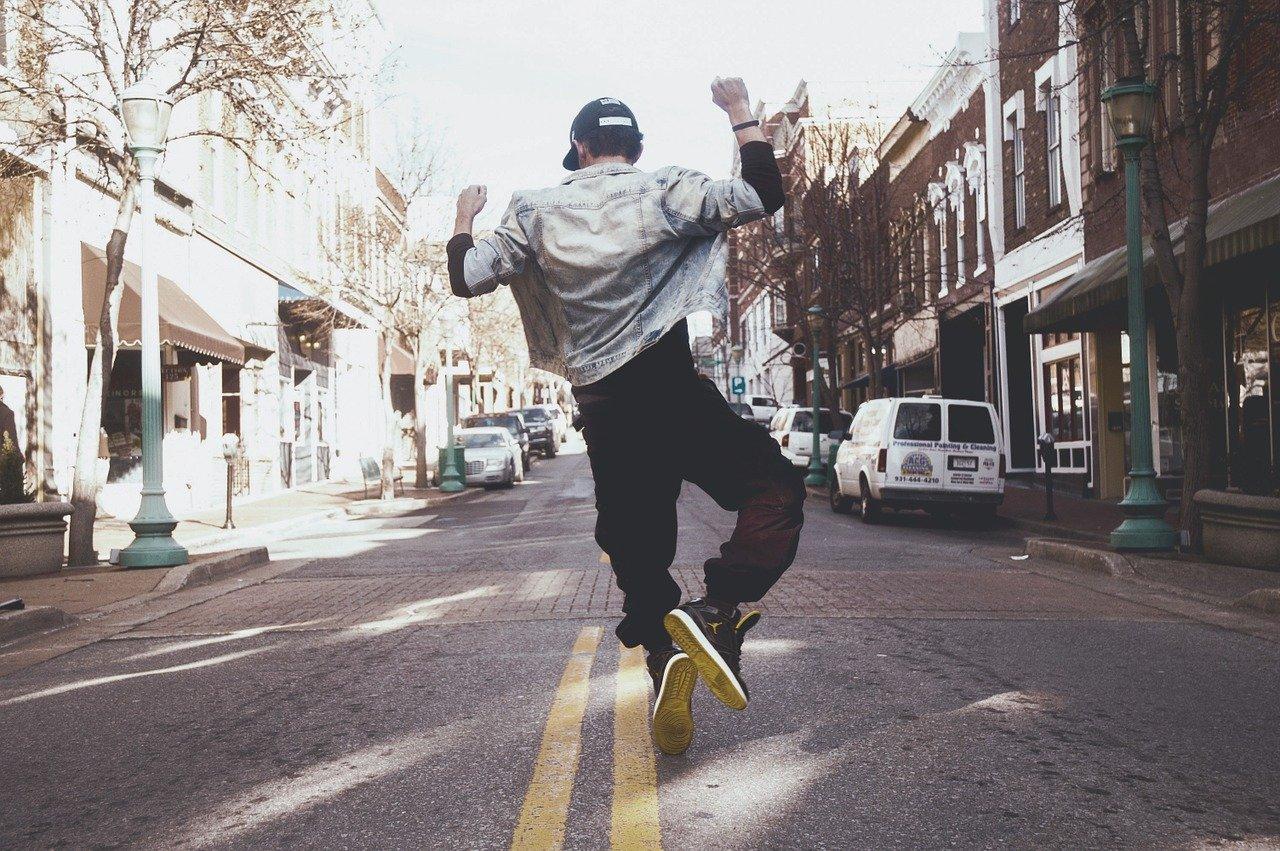 Japanese streetwear fashion has become a very popular trend. Pictures make waves on the internet of models in this unique stylish apparel. However, it isn’t a modern trend, Japanese street fashion began decades ago, in the streets of Yokohama and Shibuya.

Streetwear began as a trend to solidify unity between Japanese youths. It was an uprising against adult oppression. The onset was a bid to recreate styles to their preferences. Rather than focusing on traditional Japanese or completely Western attire, Japanese youngsters began to design and implement more personalized fashion styles. These styles were either unique or a blend of Western and Japanese cultural attire that created eccentric designs.

What Influenced the Japanese Streetwear Styles?

It is popularly known that consumer products sometimes influence great decisions. In the 1980s consumer magazines were the niche that greatly influenced the youths’ fashion choices. Magazines such as JJ and Popeye influenced them more towards American university students’ fashion. However, other popular magazines birthed more adult styles like the Hamatora.

Although magazines had a huge role to play, some styles were influenced by the characters from various animes. Cosplay is the term used for people dressing as their favorite characters from shows and is responsible for styles such as Kawaii, Harajuku, and even Otome Kei.

Western shows such as Baywatch began to influence how Japanese Streetwear Fashion grew. It not only influenced fashion on the street, but it also influenced the appearance of celebrities. Who then created their unique styles that further changed the dynamics of Japanese street fashion and birthed styles such as punk, fairy Kei, Gyaru, etc.

The popularity of these styles increased as time went by. From being influenced by magazines, they began to be featured on them. Streetwear fashion was born of everyday youth coming together to showcase their ideas about fashion and their desire for new fashion culture.

This style was a casual trendy style that did not gain popularity till 1981, although it was widely spread around Japan in the late 1970s, its popularity arose after being adopted in Yokohama. This fashion style was known for its refinement and casual nature. Eventually, it began to feature in popular magazines which further solidified its position in streetwear.

Karasu Zoku or the crow clan style completely redefined the use of black clothing. This type had women adorning black clothing all over Japan. It gained popularity in the early 1980s.

Body con, short for body conscious, is a fashion style that embraced sex appeal and classiness. It became popular in 1987 when women began to wear tight clothing with special cuts to showcase their figures.

In the 1980s trends continued to grow and gain popularity. However, the 1990s birthed a new generation of fashion-forward youth with their style ideas. Trends such as Paragal, Uraha, Kawaii, and French couture began to appear in the Japanese streetwear fashion scene.

Styles like Kawaii fashion and Schoolgirl(Joshikosei) were greatly influenced by celebrities and anime shows. Their popularity rose because of the idols that they represented. Without allowing the western trends to be inculcated into their fashion scene to affect Japanese cultural fashion, youth began to create new kimono styles such as Kawaii kimono.

The 1990s styles were defined by colors, clothes combinations, and the fashion icons they idolized both in fictitious cartoons and from music.
Before the 21st century finally appeared, one of the styles that left a lasting impression that allowed it to transcend generations was Ganguro gal, this style, was discovered in 1999. Uncovered in Shibuya, the style adopted large wigs and heavy makeup, giving the impression of people from the 90s version of Baywatch.

The previous years of Japanese fashion were influenced by decisions from specific generations. However, 21st century Japanese began to integrate more unisex styles and the combination of local and high-end brands.

Japanese street fashion grew from a rebellion to a great industry that is still gaining worldwide popularity. All other the world, there are models walking the streets of Japan in popular style combinations of luxury brands and local Japanese vendors. If you want to buy streetwear clothes visit this link.