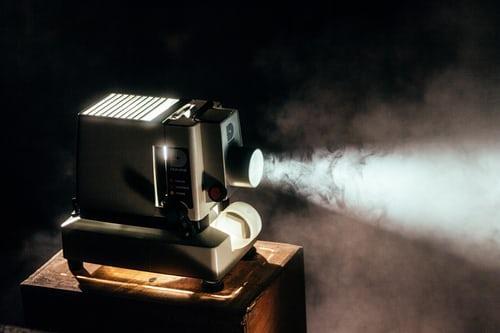 Two Israeli companies, Leo Burnett Israel and MyHeritage, are among this year’s winners of the famed ‘Oscars of the Internet’ awards – the Webbys. The awards are given each year by the International Academy of Sciences and Digital Art to deserving projects that stood out in the Internet sphere.

MyHeritage’s ‘Tribal Quest’ project, focusing on isolated tribes around the world, has won the award in the category of the Best Use of Photography, while Leo Burnett Israel’s Instagram project ‘Eva Stories’ has won as many as two – the Advertising, Media & PR: Best Use of Social Media and Best Use of Stories for Social, Education, and Discovery series and campaigns. Created by tech guru Mati Kochavi and his daughter Maya Kochavi, the project ‘Eva Stories: What if a Girl During the Holocaust Had Instagram’ is a collection of 70 Instagram stories based on the diary of Jewish 13-year-old girl Eva Heyman, who died at the hands of the Nazi regime in the World War Two.

Using modern tools, the creators depicted Eva’s experiences in the Nazi era as if she had a smartphone to record and post updates for her followers on Instagram. The Kochavis went through dozens of similar diaries until they found one they believed modern teenagers would most identify with. Eva Heyman’s diary is often compared to the well-known Anne Frank’s.

The project was met with some criticism as some considered it in bad taste and trivializing the suffering of the Jewish people in the Holocaust. However, it has also drawn considerable attention and acclaim, including from the Yad Vashem Holocaust Memorial Musem that praised the project’s successful implementation of social media to commemorate the victims.

‘Eva.Stories’ has attracted a 1.3 million-strong audience on Instagram, a significant portion of which consists of young people, between 13 and 30 years old.

Eva and her grandparents perished in the Auschwitz concentration camp and were among the 568,000 Hungarian Jews murdered in the Holocaust.