End the Cycle of Opioid Withdrawal 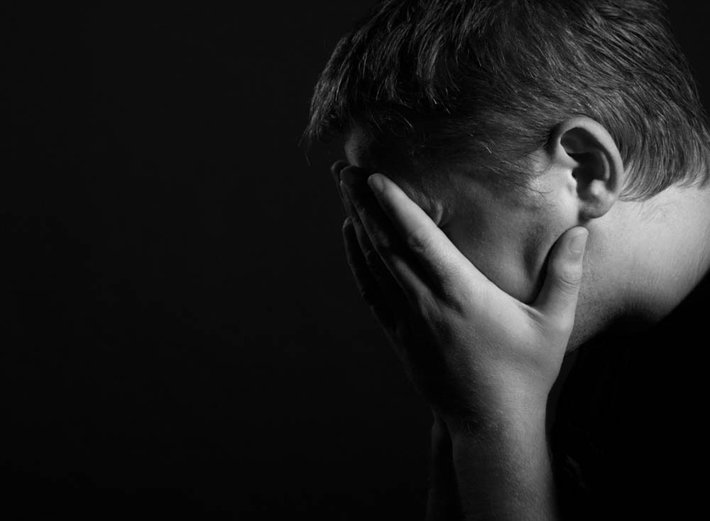 Many drug addicts do not get clean for one simple reason: they do not want to go through the effects of withdrawal. They have heard horror stories from other addicts about the pain they have to endure to detox, and that sometimes it is for nothing. Sometimes addicts relapse. Again, and again, and again, and again.

But sometimes, addicts make it. They get clean, and they stay clean. There are hundreds of success stories out there that many addicts are not hearing. These stories need to be told, and at higher volumes, to more people, so that the nation can become more educated on the way that addiction can infiltrate a normal life.

But getting clean also means repairing your organs. Getting clean means fixing friendships, and getting a new job. It means moving on from who you were as an addict, and becoming someone who knows their worth. It means living.

Opioid withdrawal is not something that anyone would ever wish to go through. It causes physical sickness as well as emotional pain. It can last for a week, although some of the negative side effects of long term abuse will never leave the addicts body.

We are seeing people of all ages becoming addicted to painkillers. Drugs such as Vicodin, oxycodone, and codeine are popping up in households all across America. Soccer moms are popping pills, teens are secretly crushing them up and snorting them, and young children are accidentally getting their hands on these drugs.

Overdoses are becoming more and more frequent. Drug stores are selling anti-overdose medications over the counter. Celebrities are dying from laced drugs. Schools are being filled with drugs. It is no wonder that the opioid crisis dominates headlines daily.

Being addicted to painkillers can cause a person to become physically dependent on them. An addict will develop a tolerance, and it will take more and more of the drug to create the same effect it once had. This means spending more and more money on the drug, and devoting more time and commitment to the drug.

Unfortunately, many of those individuals who are addicted to painkillers eventually develop an addiction to heroin. Heroin is much cheaper than prescription pills on the street, and much easier to find.

Heroin is also often laced with harsh and harmful chemicals and other drugs to maximize profit for dealers. They do not care if it can kill you, or cause a large negative impact on your health. They are in it for the money, and nothing else.

A dealer on the street is not thinking about how you are going to feel once the drug wears off. All that they care about is that you will soon be back for more. No one benefits from an addiction more than the dealers and the suppliers of the drug.

Dealers know that even if you try to get clean, there is a high chance that you will end up relapsing, and back in their pocket. They know the power of the drug they are providing, and they couldn’t care less.

A heroin detox can leave a person both physically and emotionally drained. The timeline for heroin withdrawal varies from person to person, but can usually be broken up into several stages. There is early withdrawal, and then late withdrawal. In rare cases, acute and sometimes protracted withdrawal can follow the initial two stages.

During early withdrawal, a patient can experience mild to severe side effects. This can happen about six to twelve hours after the patient has their last dose of the drug. If it is a slow acting narcotic, sometimes this stage will happen up to thirty hours after the last dosage. The addict will most likely experience symptoms such as an increased heart rate, insomnia, and mild agitation. They may also have heavy sweats, anxiety, and hypertension.

Late withdrawal is what happens next in the heroin detox process. This is the peak of when all symptoms are the worse, and can last up to a week. This stage involves physical sickness such as nausea, vomiting, and violent stomach cramps. It is also usually accompanied by extreme cravings for the drug that the addict is trying to rid their body of.

It has been found that in some situations, the emotional side effects such as drug cravings will not subside for an extended period of time. This can be combated with a combination of psychological and physical care such as therapy and medication.

When an addict abuses a drug for too long, it can permanently alter the state of their brain. They may feel they will never be able to get rid of their urges to use the drug. This is called protracted withdrawal, and although rare, it is seen in some addicts. This period can last up to several years, even with proper treatment.

While being on heroin causes a state of euphoria, life after detoxing can be dysphoric. Addicts can find themselves feeling extremely tired and agitated as well. But the one part that all recovered addicts can admit, is that it does end. Hopefully one day, the urges will go away, and the individual will rebuild their life.

While some addicts may feel as though they have hit rock bottom, there is still hope out there for recovery. There is hope for addicts to get better, to recover and to get on the track to living a life worth living.