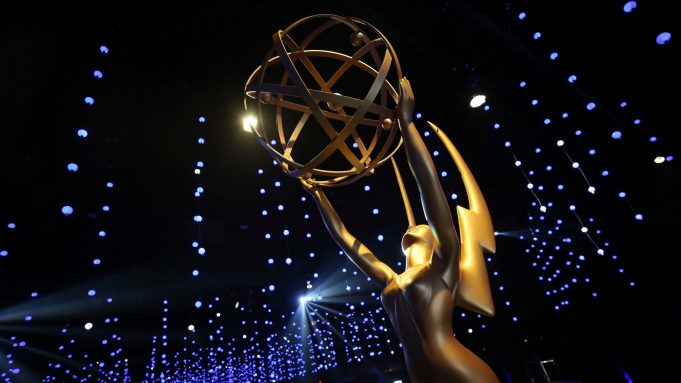 Game of Thrones concluded its eighth-season run with a grand win at the 71st Primetime Emmy Awards. The ceremony was held Sunday night at the Microsoft Theatre in Los Angeles.

Based off of the works of George R.R. Martin, the HBO series earned the Emmy for outstanding drama series.

With 32 nominations, the night was full of surprises and magical moments, including amazing entrances and beautiful outfits on the purple carpet.

Billy Porter won an Emmy for outstanding lead actor in a drama series for his work in ‘Pose’. Actresses like Michelle Williams and Patricia Arquette gave emotional speeches aimed at equality. Alex Borstein also delivered an impassioned tribute to her grandmother, who survived the Holocaust. The Emmys decided to follow Oscar’s footsteps. The event didn’t have a host this year for the first time since 2003.

Here are some of Sunday night’s winners:

Social media was certain that in respect of the 25th anniversary of “Friends,” the cast would be reuniting to offer an award for best comedy.

But David Schwimmer, Matthew Perry, Matt LeBlanc, Lisa Kudrow, Courteney Cox, and Jennifer Aniston weren’t there for you after all.

Instead, Marisa Tomei and Norman Lear presented the award. She starred as “Edith Bunker” in the Lear’s legendary series “All In The Family.”

If you were looking for something interesting about this year’s Emmys, then Billy Porter’s hat should have won an award. Even his sparkling couture Michael Kors suit was astonishing. The “Pose” actor is pretty exceptional.

Lastly, Game of Thrones made history for most nominations earned in a single year by any drama series. It earned 32 nominations. GOT already amassed 10 wins — in categories that include makeup, editing, music and visual effects.

Game of Thrones is already the most-nominated drama and the most-honoured series of all time. No wonder why it has inspired the creation of several online games. For instance, aspers.com offers two versions of the Game of Thrones Slots. Whether you prefer 15 lines or 243 ways to win, you can experience a great gaming episode. Feel free to play the best casino games online!

Was Emmys 2019 Award ceremony up to your expectations?