Why American’s Love Their Football So Much 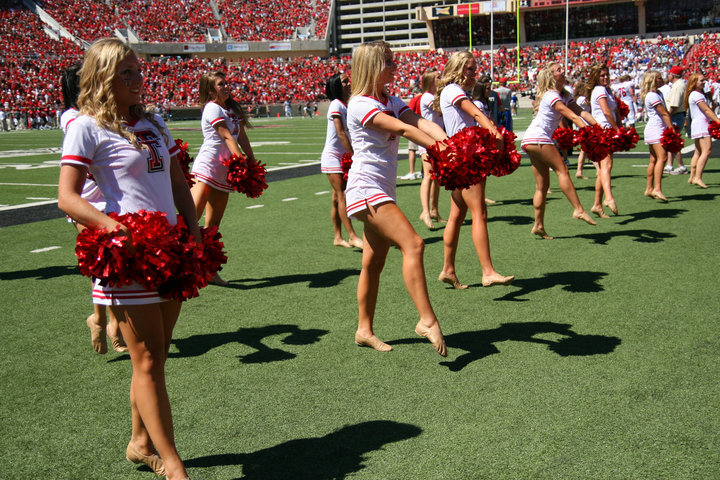 If you’re curious as to why American’s are so passionate about football, which is their national sport, Ryan Grigson believes  to discover just a few reasons American’s love their football so much. Why American’s Love Their Football So Much:

1. Football boasts a rich history in the US

Football is a national pastime and the NFL, which the United States of America’s professional football league, has been around for almost 100 years. In fact, the NFL was founded way back in 1920. So almost every American who raised watching the NFL.

2. Watching football allows Americans to showcase their love for their city or school

Another reason why Americans love football is that it allows Americans to proudly display their love for their home city, by dressing up in their home team’s colors and cheering them on at a home game.

3. Football is a predominantly American sport

As America is an incredibly patriotic country, it makes sense that America’s number one, national sport is a sport which is played predominantly by Americans. As an example, while most sports boast an international world cup, which is the sport’s most prestigious event, there isn’t a huge professional level international tournament for football. Like there is for sports such as soccer, which are played professionally in over 100 countries.

4. American’s love of football gives them plenty of opportunities to socialize with their friends and family members

As an example, many households frequently host house parties, where they invite their friends and family members to enjoy snacks such as nachos and chicken wings, whilst they watch an important football game together while other groups of friends organize tailgate parties, before a home game.

5. Americans grow up attending home games with their families

Perhaps one of the key reasons why Americans love football so much is that they grow up attending home games with their families and recall their family’s football traditions such as purchasing a hot dog at the game and dressing up in their home team’s merchandise with fondness.

If you were curious about why Americans seem so passionate about playing and watching football, hopefully after reading the above article, you now have a clearer understanding of why American football is so popular in the United States of America. If you still don’t understand American’s love for football, it might be well worth attending a live game for yourself!