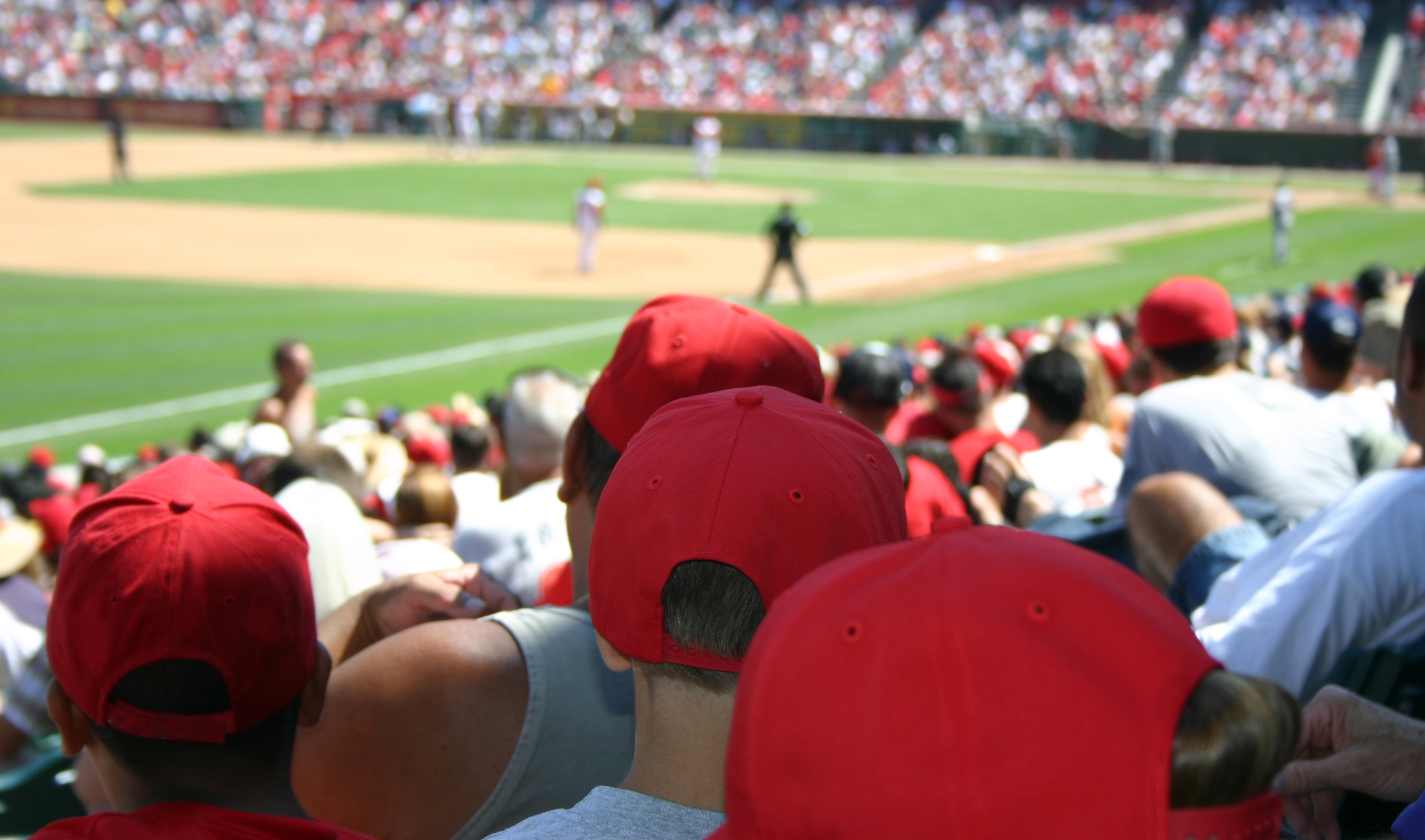 Do you want to combine your love of baseball with your love of travel? If so, check out these awesome travel destinations for baseball fans. The smell of peanuts and fresh-cut grass. The sound of the crack of the bat. The taste of mustard-filled hot dogs and a cool beverage on a hot summer’s day.

Baseball is an American tradition. It’s in the hearts of the young and the old. That’s why 73 million baseball fans file into ballparks around the country every year.

Some ballparks are historical landmarks. Others have a more modern look and feel. Sometimes, it’s not about the venue at all and it’s all about the history and tradition.

So which baseball destinations should you put on your bucket list? We take a look at the 10 places you must visit if you’re a die-hard fan.

Even non-baseball fans have to get a glimpse of Harry Caray’s statue and the famous Wrigley Field marquee when they visit the Windy City.

Nestled into a North Side neighborhood aptly titled, “Wrigleyville,” the stadium has the old-world feel from the seats to the field. In fact, Wrigley Field got erected in 1914 but it would be another 74 years before it got lights!

Surrounding the ballpark is numerous restaurants and taverns. Two of the city’s famous areas, Lake Shore Drive and the Chicago Loop, are minutes away.

In 1989, Kevin Costner’s Ray Kinsella heard if he built a ballpark in the middle of his Iowa cornfield, “They will come.”

The 1919 Chicago White Sox, lead by the scandalous Shoeless Joe Jackson came, and so have baseball fans since. Why? Because Dyersville is the setting and location of Field of Dreams.

While the rest of the movie set and movie stars are long gone, a gift shop and the diamond still remains. Thousands of die-hard fans still make the pilgrimage to Dyersville every year.

It may be cause for dispute, but Cooperstown, NY claims the title of “Birthplace of Baseball.” As it stands, it’s the place where Abner Doubleday invented the sport in 1839.

You can visit the National Baseball Hall of Fame museum or check out a game at the famed Doubleday Field. Kids and collectors can trade pins – a Cooperstown tradition almost as old as baseball itself.

Baseball pin trading is synonymous with Cooperstown. View here to learn more about this fun and historical tradition.

Built two years before Wrigley, Fenway Park in Boston is the oldest Major League Baseball ballpark. If you’re not a fan of the Red Sox, a trip to Fenway is still an absolute must. Even if you’re a fan of New York baseball teams.

Whether it’s the Big Green Monster, “Sweet Caroline,” or the manual scoreboard, Fenway Park is chock-full of tradition.

We can’t mention New York baseball fans and not bring up the Yankees. The “new” Yankee Stadium is only nine years old, but the Yankees themselves are one of the most storied franchises in all sports.

While there was skepticism from fans that bleed blue about the new stadium, there is a touch of the old-school Bronx Bombers. The exterior is Indiana limestone, like the original. Inside, hundreds of photographs line the walls, telling the story of the Yankees’ history.

Beyond the center field fence is Monument Park. This open-air museum honors 37 total members of the Yankee organization. Twenty-two players have their jersey numbers retired and only six received the highest honor of a red granite monument.

Of course, you can’t visit the Big Apple without trying one of its famous food trucks, visit popular landmarks, or explore hidden treasures.

Until April 15, 1947, African-Americans weren’t allowed to play pro baseball with Caucasians. But on that date, Jackie Robinson became the first African-American to play in MLB when stepped on the field for the Brooklyn Dodgers.

Long before then, African-Americans created their own league and teams in the 1880’s. The most widely known and successful league, the Negro League operated from the 1920’s until the 1960’s.

The Museum honors the rich history of the league and its players with hundreds of photographs and interactive exhibits.

If you’re ever thinking about taking a road trip across America’s heartland, you have to stop at the Louisville Slugger Factory in Kentucky. You won’t miss it – it’s the building with the world’s biggest bat leaning against it.

You can take a tour of the facility and learn how the most famous bats on the planet get made. You can also see game-used bats from Babe Ruth, Joe DiMaggio, and others.

Williamsport and South Williamsport are home to Howard J. Lamade Stadium and the Little League World Series. Amateur baseball takes over these central Pennsylvania towns for the last 71 years.

For about 10 days every August, the area transforms into a global baseball lover’s paradise. Catching a game a Lamade, which holds 40,000 people, is a once in a lifetime experience.

Two-thirds of all baseball fans say AT&T Park is the best MLB stadium and it’s hard to disagree. You would think being up against the San Francisco Bay is a disadvantage. But the Giants organization and their die-hard fans make that feature one of the reasons the Park gets held in such high regard.

Like the other major city destinations, how can you not appreciate the landmarks, art, and food San Francisco has to offer?

When it comes to baseball, only Cuba rivals America’s passion for the sport. Now that traveling to Cuba is easier, it Estadio Latinoamericano in Havana should be on every fan’s bucket list.

In 2016, the Tampa Bay Rays and Cuba’s national team made history at the Estadio Latinoamericano. The two teams played an exhibition game with President Obama and Cuban President Raul Castro watching from the stands.

The MLB has recruited players from the tropical island nation for decades. Now that the travel ban got lifted, fans can experience the beauty and passion of Cuban baseball firsthand.

All Your Passions in One Spot

While you may have your favorite team, baseball fans everywhere appreciate the tradition and history of the sport. If you’re itching to travel but didn’t have any concrete plans, we hope we’ve given you some baseball-inspired ideas.

If you’d like more travel tips on where to go and how to get there, check out our travel blog.