How to use an Anagram Unscramble 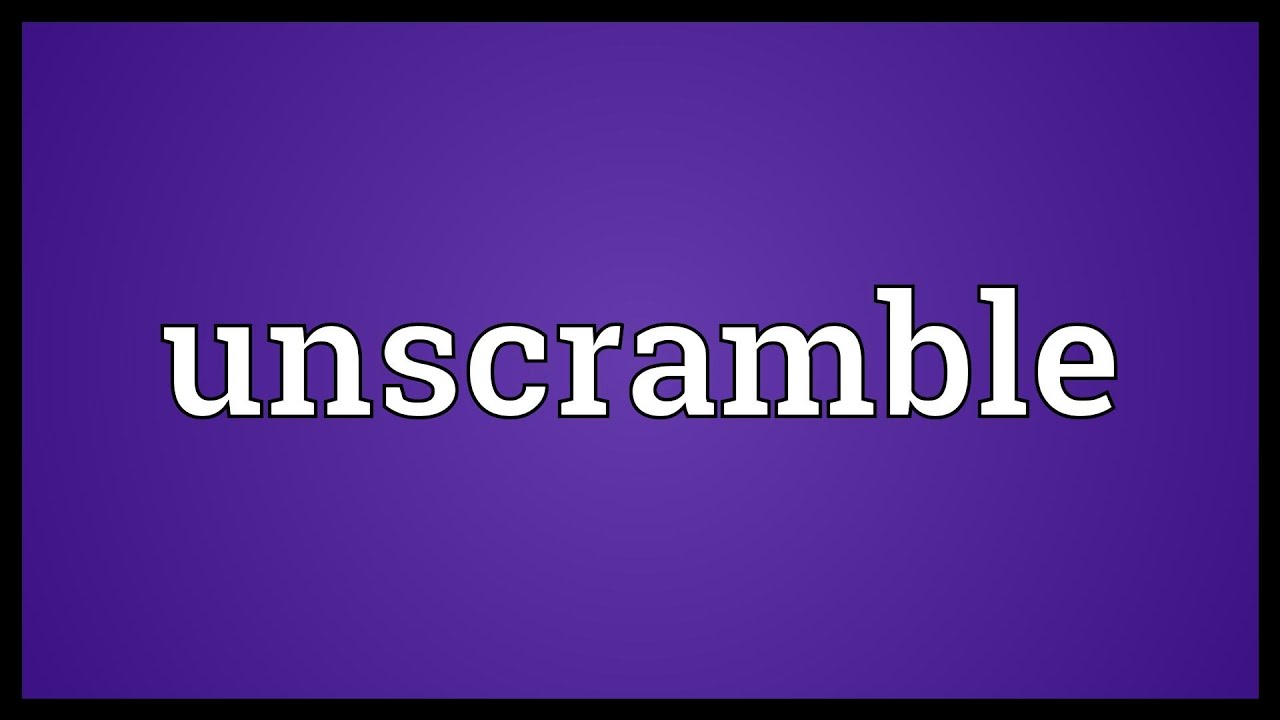 Most people love to play scrabble, solve crossword puzzles, or fill in the word puzzles that are found in the daily newspaper. However, one thing is clear: you need the ability to rearrange a set of letters into a recognizable pattern to play these ord-games. An Anagram is a word or phrase spelled by rearranging the letters of another word or phrase. The word anagram is derived from the Greek “Ana-grammatismo,” which means “to transport letters.” An anagram can begin as a simple collection of a few letters as long as these letters can be rearranged into an identifiable word. Since anagrams are a crucial part of several word games, most people look for ways to improve their ability to solve these games. While it is true that some people are better than others, the good news is that you can use some techniques to improve your ability. Here is how to use an anagram unscramble.

Now that you know how to use an anagram log on to unscramblex.com to practice and perfect your skills.