A Wrap-up of National Dumpling Day 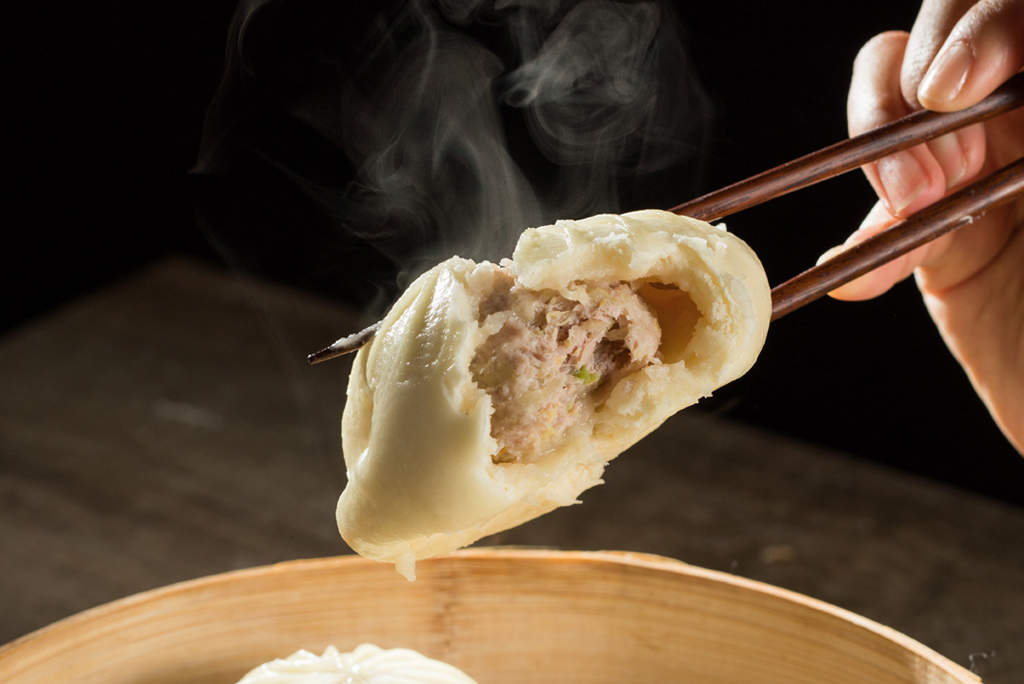 It seems that there’s a national day for just about any type of food, so why would dumplings be an exception? Indeed they are not. 2018’s National Dumpling day fell on September 26. Ok, so you’ve missed it by a few days, but not to worry, you can still eat your favorite dumplings, try new ones, or cook your grandmother’s recipe.

The main takeaway from National Dumpling Day is that you can enjoy dumplings all year round. Dumplings are all over the world so National Dumpling Day is honored every year across the globe. Click here for a good overview of different kinds of dumplings – they’re not just potstickers! Here are just a few tasty examples from this year’s celebrations.

The number 1,800 is significant because it refers to the legend that Zhang Zhongjian invented Chinese dumplings about 1,800 years ago during the Han Dynasty. Zhang Zhongjian, who was also a founder of traditional Chinese medicine.

Chicago – Restaurants all around the city celebrated the day by offering dumplings at specially-reduced prices so that all dumpling lovers could afford to get their dumpling fix for the holiday – the best bargain was five dumplings for $3 at Wow Bao. Dumplings included Darjeeling pork, Kathmandu chicken, chiya veggie dumplings, dumplings stuffed with pork or beef and cilantro, and beef and cheddar dumplings.

Philadelphia – Free dumplings were delivered right to dumpling lovers’ doorsteps from the Dim Sum house in West Philly. You could have called in sick, stayed in your PJs all day, and never left the couch except to answer the door and grab your free dumplings.

Around the USA – There’s a P.F. Chang in 218 locations in the US and you could have enjoyed a free four-piece order of pork or shrimp dumplings with any entrée purchase.

Everyone has a Dumpling in Their Past

Most people associate China with these doughy treats, but nearly every culture makes use of small balls of dough wrapped around a filling and then fried, boiled, steamed, or added to a soup. In fact, the Swiss are credited with inventing dumplings as far back as 3600 BC.

Dumplings can be sweet or savory and there’s no end to the ways that food can be wrapped in dumpling dough. National Dumpling Day is not the oldest of holidays — it was only started in 2015 — but it’s certainly one of the tastiest. And it’s not just about taste – whether it’s fried, baked or steamed, a dumpling is a thing of beauty.