The Signs You Can’t Trust an Online Deal 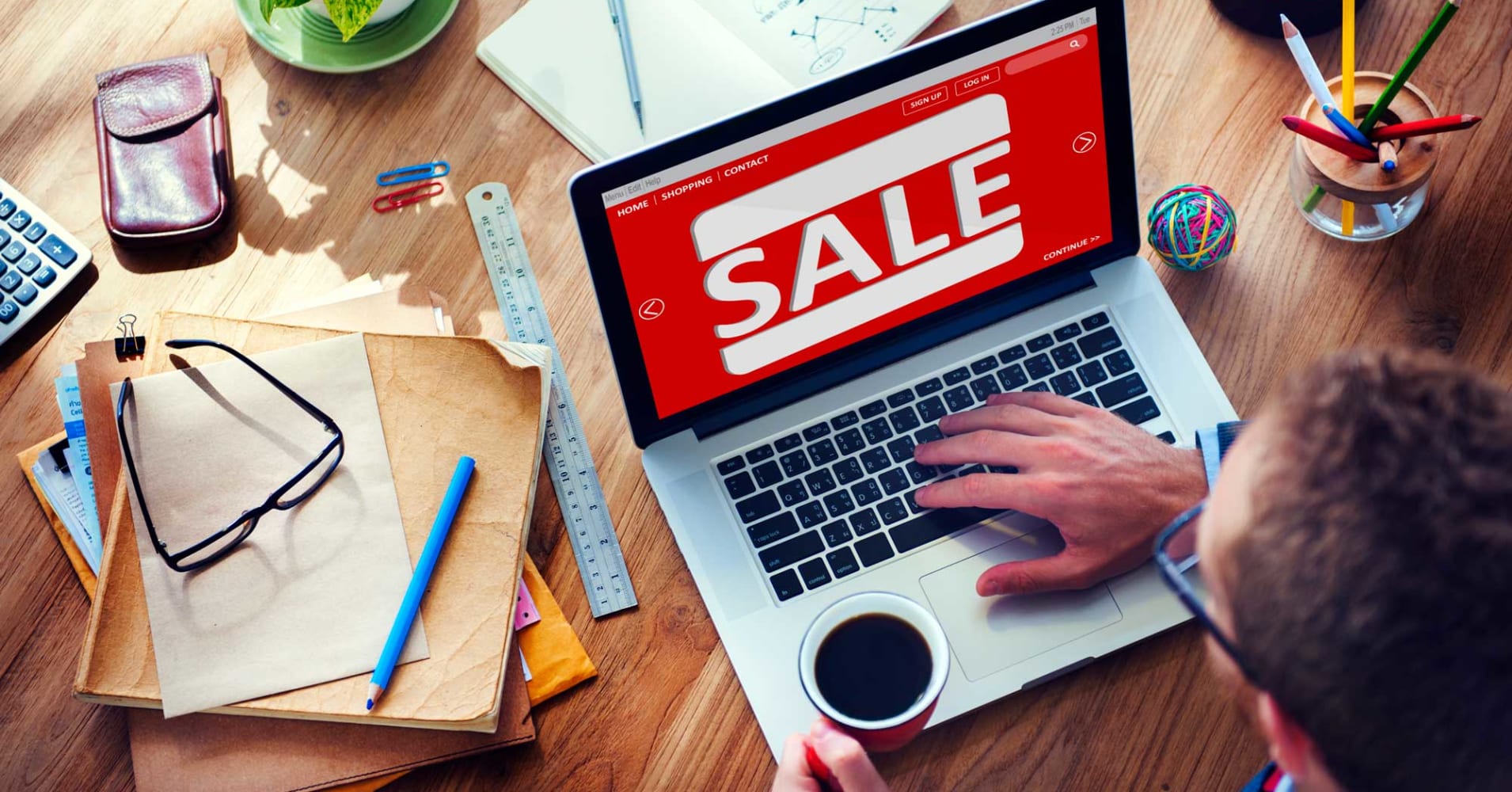 There are many sites dedicated to giving you the best deals, from letting you know about sales on certain websites to 20% coupon codes. But how do you know you can trust these deals? What if these delays are just ways to lure you into scams or take down your personal information?

There’s no way to truly know, but there are a plethora of red flags you should be on the lookout for when searching for the best online deals, as it could save your identity. Watch Out for Unique Deals

It’s understandable when a site offers a deal specific to their products, but when the site is offering a 75% off sale on a PS4 despite no other site running that deal, you may want to steer clear. Actually, you definitely should steer clear.

Everyone loves a good deal, and scammers take pride in it. If you see a great deal, you’ll probably at least check it out, if not fall for it completely, but that’s the catch; once they get you to “buy” the product, you’ll end up receiving nothing and spending something.

Never Pay for Your Coupons

When A Paid Product Becomes Free

There are many products and services that require either a one-time payment or a subscription service, such as a VPN–which we’ll be using for this example.

Reputable VPNs require a monthly or yearly subscription to gain access, but what about the ones that are offered for free or promise 99% off VPN coupons? You guessed it! These VPNs are actually terrible deals.

Of course, this goes beyond VPNs. If someone is offering you a free Spotify subscription through a code generator, you should stay far away from them and the code generator. Simply put, don’t cheap out on premium services or products.

Too Good to Be True

I’m sure you’re familiar with the phrase “too good to be true”, and this phrase is exactly what should be running through your head 24/7 when shopping online. If a deal seems to good to be true, you need to run far, far away.

Really, I’d peg this piece of advice as the golden rule of shopping, whether digital or in a brick-and-mortar store. Similar to how real designer clothing isn’t going to be $1,000 off, that eBay listing for a $100 Xbox One X is “too good to be true”.

This isn’t to say you can’t trust good deals, you just need to be wary of how good the deal is and the seller behind the good deal. Clearance items on Bestbuy.com may be really good, but that random eBay seller I mentioned earlier isn’t as trustworthy as an official retailer, you know what I mean?

A lot of what I said here may seem like common sense, and that’s because it is. However, when we see a good deal, we tend to not use common sense. It’s ok, we all do it. However, in a world where your identity can be stolen by one, simple mistake, it’s better to miss out on a deal that may be legit than to spend years fixing a case of identity theft.

To read more on topics like this, check out the buying guides category.