Why You Can’t Afford a DUI 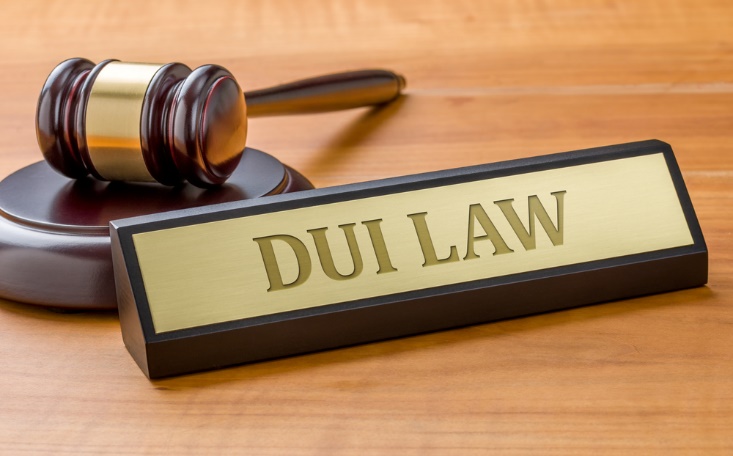 28 people die every day because of drunk driving. Since 2002, every state in the U.S. has the same legal alcohol limit of .08 BAC. But unfortunately, many people will still choose to get behind the wheel after they’ve had too much to drink. The choice to drink and drive is potentially deadly and illegal. If you’re caught while driving under the influence, you will be subject to hefty fees, fines, and the loss of your driving privileges. Your life and your pocketbook can’t afford a DUI.

Teen drinking and overall rates of drunk driving have decreased in the last decade. But, highway fatalities from drunk driving are so predictable that state highway patrol departments will issue fatality estimates before certain holidays that are eerily accurate. If you’re caught while driving under the influence, expect to pay the following fines and other legal consequences. 1. Drunk driving is the number one crime in the U.S.

1.5 million people are arrested for drunk driving every year. For further perspective, that means that one out of every 121 licensed drivers will be arrested for driving under the influence. When it comes to DUI arrests, there is no leniency, even if it’s your first offense. On average, a first-time DUI arrestee has driven drunk 80 times before getting caught.

Every state in the U.S. punishes DUI offenders harshly. Fines and penalties will vary somewhat by state, but overall, a DUI arrest is incredibly challenging to have dismissed. Any arrest for a DUI will come with mandatory sentences requirements.

Most DUI offenses come with a mandatory loss of license. Depending on your state and how many prior convictions for DUI you have will determine how long you lose your driving privileges. The majority of states require a suspension of driving privileges for 90 days for a first-time offender. Second-time offenders can expect a loss for one year, and subsequent offenders can lose their license for three years.

Fines for DUIs are financially burdensome. Depending on the state and the person’s BAC level, penalties can range from anywhere between 500 and 2000 dollars. In addition to these fines, DUI offenders will often need to hire a defense DUI attorney to represent them in court. Defense attorney’s charge rates anywhere between $200 and $500 per hour. While a defense attorney can be cost-prohibitive, the defense attorney may be the only person who can successfully convince a judge to keep you out of jail.

Some states will issue alternative forms of punishment, such as community service, or victim restitution. Although a rehabilitation center isn’t court ordered, it might be a smart choice. For example, all minor DUI offenders in Texas are required to perform community service on top of other fines and legal fees.

In all states, a first-time DUI is classified as a misdemeanor. Misdemeanors often come with jail sentences of up to 6 months. First-time offenders may be required to spend a few days in jail, depending on the state. For offenders with incredibly high BAC levels, they may have to stay for several months to a year in jail. Drunk drivers who kill or injure someone are commonly sentenced to several years in prison.

Driving while under the influence is not only extremely dangerous, it’s an incredibly expensive mistake to make. Regardless of your previous run-ins with the law or your BAC level, you will be required to spend a significant amount of money lowering your charges. If you’ve been arrested for a DUI, you need to contact an experienced defense attorney asap.