Travel Hints: What Are the Top Coffee Producing in the World? 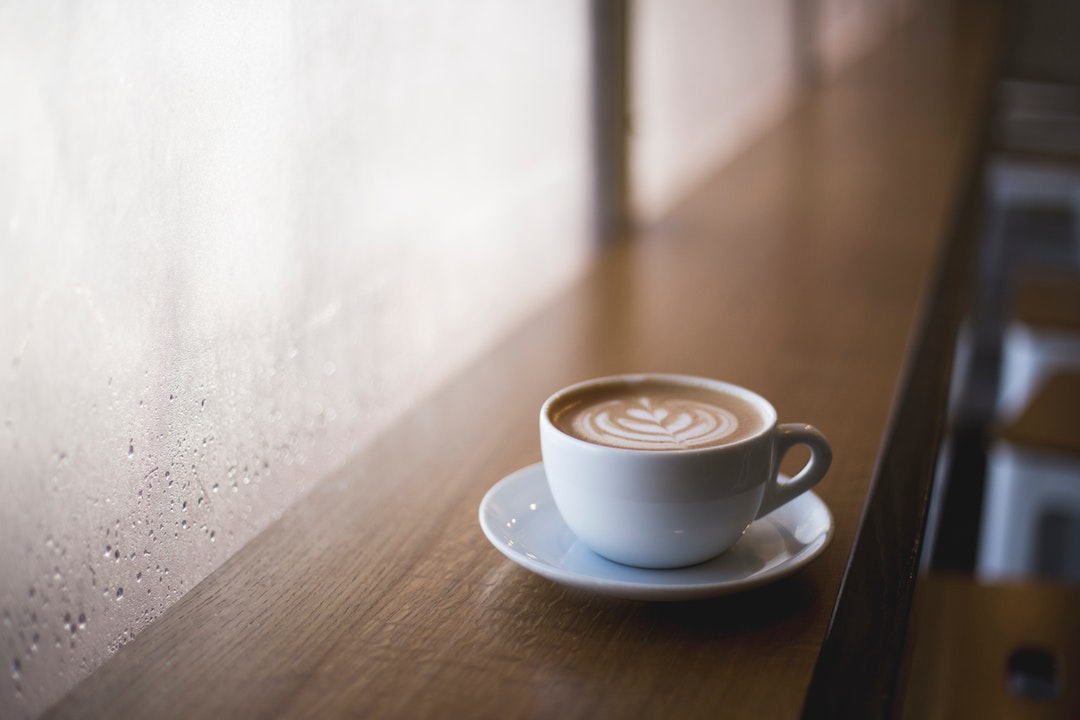 In America, about 64% of the population drinks coffee.

While you might enjoy a steaming cup of coffee in the morning, have you ever given any thought to where your coffee comes from? What are the top coffee producing countries in the world?

Let’s explore that question, so you get back to drinking your coffee in peace!

Where Does Coffee Come From Anyway?

Would you be surprised to know that coffee grows on trees? The beans resemble red cherries and grow in clusters on a coffee shrub.

There are two types of coffee beans, Arabica, which is a costly, high-quality bean, and Robusta, which is easier to grow and less expensive. It can take anywhere from 7-9 months for the shrub to mature and the beans ready to be harvested on an Arabica. For a Robusta, it can be about 11 months.

There are two methods for removing the cherries from the shrub. The first is by strip picked, where a machine or person removes all the cherries at once where they are ripe or not. The second is by hand picking, or selectively picking the ripe cherries, which takes more time and costs more.

Coffee also offers a wealth of health benefits so you can easily fit it into your healthy lifestyle.

Where and how coffee is grown directly affects the flavor and quality.

Just as a latte needs a perfect balance of milk and sweetener, coffee shrubs need a perfect balance to thrive and form their taste. Factors like sun, altitude, soil chemistry, weather, and rainfall all contribute to the health of the shrub and the final product.

When it’s grown in poor conditions, it will lack essential components that make coffee flavorful and bold. Each country will generate a specific type of bean depending on the location.

Curious about the world of brewing, buying, sourcing, and roasting coffee? It’s so enormously broad, and you can learn more here.

Now that you know more about coffee in depth, let’s travel around and see where the coffee producing countries are.

For 150 years, Brazil has been dominating the coffee industry. Growing well over 5 billion pounds of coffee per year, Brazil has solidified itself as the world’s top coffee growing countries.

Over 16,000 miles of land is dedicated to growing both Arabica and Robusta beans. One unique aspect of coffee from Brazil is that they are one of the only countries to use the drying method when processing coffee beans.

Any coffee enthusiast will be familiar with Columbian coffee. Columbia was once the second largest producer of coffee but has since dropped due to unfriendly weather conditions making it a challenge to stay afloat.

Nevertheless, Columbia still generates a high-quality bean, due to their high-quality standards, with a mild taste and high acidity.

Vietnam quickly upped its coffee game making it the second largest producer in the world. Almost 4 billion pounds in 2016 alone was harvested, compared to the 1975 harvest at a mere 6,000 pounds.

Even though coffee is relatively new to Vietnam, via French missionaries introduced it in the mid-nineteenth century, the southern part of the country is covered with Robusta.

Ethiopia is no stranger to the coffee culture. The infamous Arabica bean originated here, and about 15 million people are employed in the coffee industry.

Eight hundred million pounds was the count for 2016 in Ethiopia. Also, they’ve protected the names of the coffee bean by trademarking them according to the region in which they’re grown and cultivated. The three noted ones are Harrar, Sidamo, and Kaffa.

Indonesia is an ideal location to grow coffee due to its location near the equator. With this specific climate, Indonesia manufacturers Robusta (1 billion pounds!) on small coffee plantations with farmers spanned over 1 million acres.

Another Indonesia fun fact: the country is known for aged coffees. Farmers would store the coffee for an extended period with the intention to sell it at a higher price. Storing the coffee cultivated a more vibrant body that’s unmatched.

Though India is home to another favorite drink – tea – the country still makes an impressive amount of coffee, mainly for buyers from Russia and Europe.

A uniqueness of India’s coffee is that it’s often grown alongside spices such as cardamom and cinnamon, so it has a more spicey aroma and taste. Small farmers aid in the production of India’s coffee during extremely wet conditions.

If Central America could give a blue ribbon to a coffee-manufacturing area, it would be Hondorus, even though it’s somewhat of an anonymous stance. Most of the coffee grown in Hondorus ends up in blends, so no one knows where it’s sourced, unlike more important countries like Brazil or Columbia.

Still, coffee production is still a vital part of the stability of Hondorus and continues to be a steady and stable contender.

Over 50 countries in the world are responsible for coffee, and the ones mentioned above are by the most prominent coffee producers. However, here are some honorable contenders you might be wondering about!

These and many others work hard to bring you a brew from store to cup every morning!

Coffee Production in The World

It’s highly likely that you’ve taste coffee from one of these top coffee producing countries. All the dedication that is poured into the coffee shrubs ends up in your cup and often makes a difference in your day. From bean to brew, you’ll never think about coffee the same again!

Are you interested in learning more about travel? Our site has everything you need to get started!