The Meaning of US Military Pins 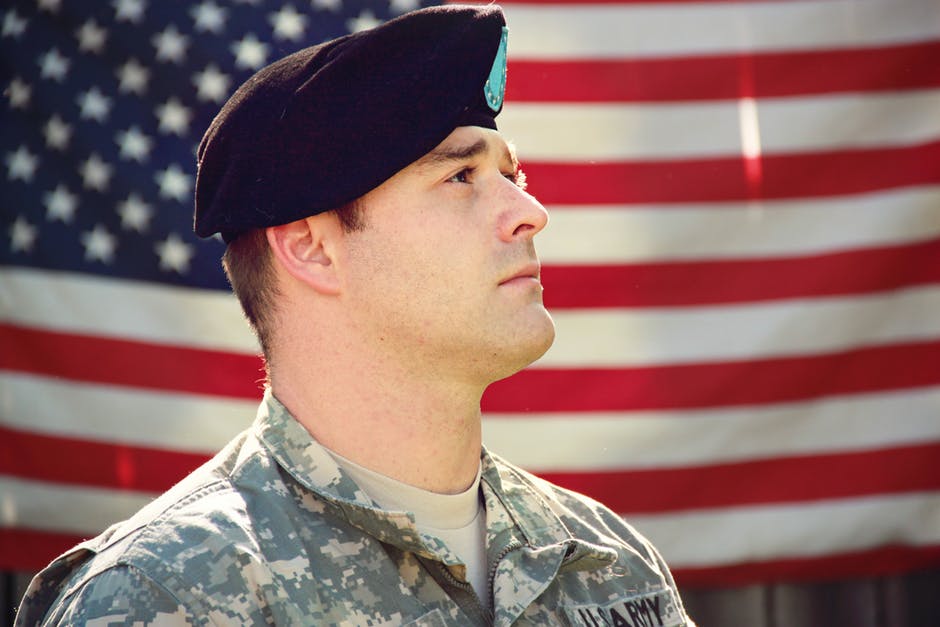 In this crazy world, we respect and honor our military members, both past and present, who protect our country from those who would harm it. The interesting thing is how many people volunteer to serve in the armed forces. In September of 2017, there was 1.3 million active-duty military personnel. Add to that more than 800,000 reserve forces who mobilize when needed to protect the United States and you have a massive force of patriots worthy of our praise and admiration!

One of the honors bestowed on these outstanding military personnel is when someone awards them with a pin to add to their regalia. US military pins have a long and proud history in our great country.

What do these stunning pins mean? How does one get a military pin? Keep reading to learn all about the history of United States military pins, what they mean, and more!

The Proud History of Us Military Pins

The first United States military lapel pins date back to the 1860s during the US civil war. Soldiers would wear pins with their unit number to identify the soldier and to which group he belonged. Many of the men did not get a chance to know each other by name, so the pins helped soldiers know who people were without saying a word.

These first pins had varying designs depending on the soldier’s rank, unit or branch, and designers chose to make the pins out of brass. Soldiers had strict orders to wear their brass identification pins at all times.

By the time World War I began, the military pin meaning evolved into a status symbol instead of a means of identification. The military coined the term “badge of honor” about receiving one of these pins. After the war, soldiers received lapel pins for exhibiting great bravery, exemplary service and later on, they gave pins to families of fallen soldiers.

Military pins have little details that have a deeper meaning than you would think. Here are some of the most common military pins and what they stand for.

The Airforce pin is blue and silver with the “Hap Arnold” wing design and a silver star in the center. The trademarked wing design represents the brand of the branch. On the outer edge, the words “United States” sit at the top and “Airforce” at the bottom.

This branch of the military is the newest, originating in 1947. The total of active members in this branch comes to over 320,000!

For the standard Navy pin, always features a bald eagle with its wings spread wide. The traditional style elicits a feeling of old-fashioned patriotism and pride.

The United States government established the Navy branch in 1775 during the birth of the nation. Today, the Navy boasts 282 functional combat vessels as well as 3,700 planes!

If you are creating a custom Navy pin, consider adding their core values, honor, courage, and commitment.

The United States Army was the first official army in the history of the country and has changed quite a bit since then.

Army logos have come and gone over the years. The current Army logo is a simple white star, outlined in a thin yellow line, sitting on a black background. The words “U.S. Army” often sit below the outlined star and also feature a yellow outline.

Most military personnel belong to the Army branch. A recent tally brought the total of active members came to around 472,000 people!

This logo stands out with several important images. The globe sits center with a bald eagle, wings spread and holding a banner high, perched on the top. Behind the globe sits a giant anchor entwined with rope.

Often alongside the logo is the marine motto “Semper Fidelis” which means “Always Faithful” in Latin. This branch takes its motto to heart because they have a reputation for their loyalty to their commander and their country.

As an elite group of people, this branch has much fewer members than the larger branches like the Army. Only about 184,000 people call themselves Marines these days.

The Coast Guard is the smallest branch of the military, but they have the most important responsibility, protecting our coasts from attack! Right now, the Coast Guard consists of only 41,000 people and 1,900 sea fairing vessels.

For a pin, the coast guard pin varies a bit, but there is an American flag pattered shield at the center with 2 crossed anchors behind it. Some logos also feature a circle around the shield (but in front of the anchors) with the words “United States Coast Guard” at the top and “1790” (the year the Coast Guard began) at the bottom.

To add a little more flair, consider including the Coast Guard motto “Semper Paratus” which is Latin for “Always Ready”.

If you or a loved one would like their own commemorative military pin, you can view selections of military-style pins and have them custom made!

Some US military pins are more common than others, so keep an eye out for the more rare pins for going above and beyond the call of duty. With so many great military men and women, there are tons of beautiful pins out in circulation.

We hope you enjoyed reading this article and learning the rich history and meaning behind United States military pins. If you are looking for more information from lifestyle tips and travel to technology, business and buying guides, we have what you need. Check out the rest of our blogs today!