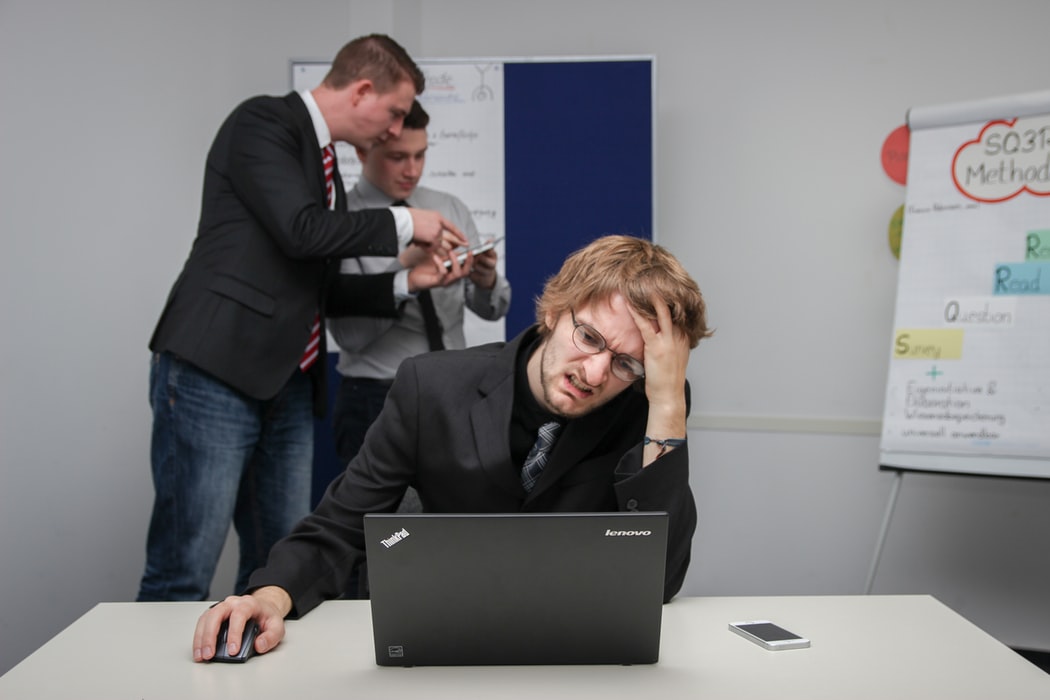 In New York City, our mental health is suffering. We can’t blame the city for everything, though. It’s also true that many of us are making mistakes that are destroying our mental health and, for that matter, our physical health. We need to be smarter about how we care for our minds and our bodies in this big, crazy city. Avoid the following mistakes if you care for your mind:

If there’s one single thing that makes New York City such a stressful place, it’s this: New Yorkers work too hard. Study after study shows that New York City’s fast-talking, midnight-oil-burning reputation is not just talk: New Yorkers really do work long hours and take their work home with them. Work-life balance is in shambles here in New York City, and it’s taking a terrible toll on the mental health of the city at-large.

You need to set boundaries and start reclaiming a healthier work-life balance as often as possible. It’s important to keep work out of sleeping spacing and, as much as possible, out of free time and vacation hours. There’s no reason to work in the way that we do, anyway: Plenty of studies have proven that poor work-life balance makes us less productive, making working too hard a self-sabotaging habit.

Burning the candle at both ends

New York City is a hard-drinking city. An incredible 91 percent of New Yorkers say they drink alcohol. That’s significantly higher than the roughly half of all Americans who have had a drink in the past month. There are also reasons to fear that our hard-drinking habits aren’t just about strength in numbers: Many of us are drinking too much on an individual level as well.

This is a city where public transit options are abundant, which makes the choice not to drink and drive even easier. That’s good, but it’s also part of what masks many New Yorkers’ drinking problems. Combine the easy public transit with famous bars, a huge selection of alcoholic beverages, bars that are open until four in the morning, and stressful work environments that lead to a lot of happy hours and you have a recipe for serious drinking.

All that drinking is terrible for you. It hurts your body and your mind, and it destroys your sleep, too. This exacerbates the other health problems drinking causes, so New Yorkers need to be very careful about keeping their drinking under control.

New York City is home to some of the best therapists on the planet. Those therapists are hard-pressed to think of anyone in this city of eight and a half million people who couldn’t benefit from a little bit of therapy. Therapy isn’t just for major mental health issues like depression and anxiety, explain trusted Manhattan therapists (though it is true that therapy can be very effective in treating such conditions).

The reality is that therapy can improve your mood and your approach to mental health and self-care no matter who you are. Examining our own thoughts, moods, and behavioral patterns is a great way for us to improve ourselves at work and at home. Therapy can be a proactive thing that strengthens our minds in the face of stress and other issues. Plus, with so many talented therapists here in New York City, there’s really no reason that you shouldn’t be taking every opportunity to help your own mental health.