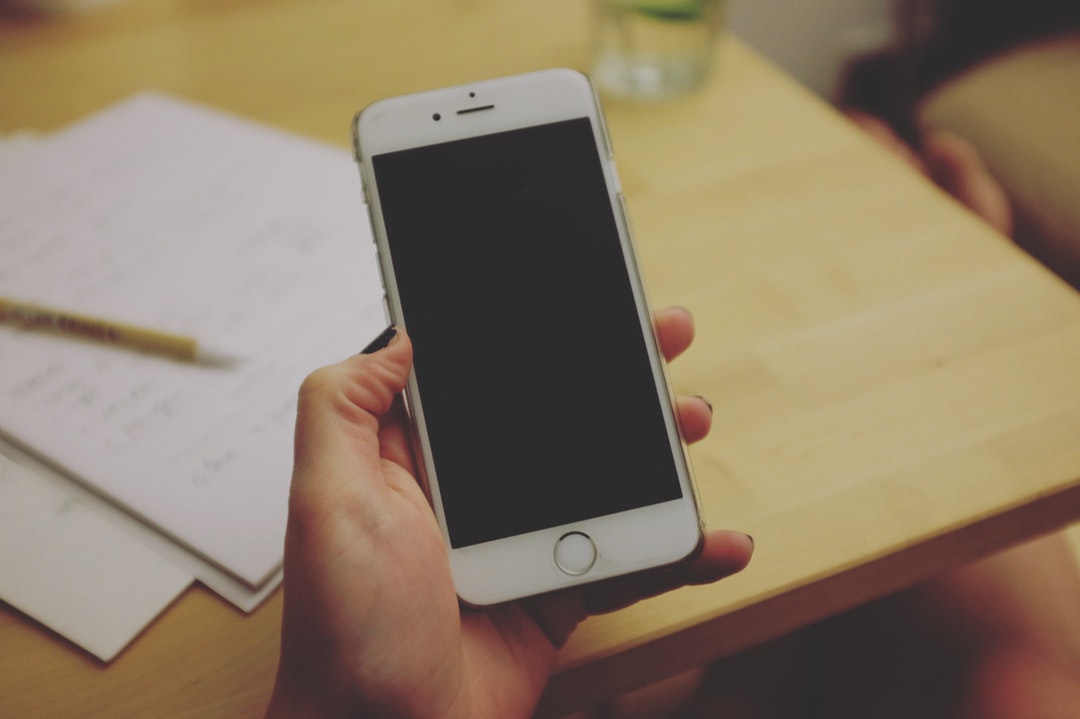 Are you one of the over 90 million people who own an iPhone? We wouldn’t be surprised if you were considering iPhones are the most popular smartphone devices in the world.

As an iPhone user, you also know that sometimes our beloved devices don’t act how we want them to. They run slowly. They shut off randomly. You drop it and it’s never quite the same again.

But problems and obstacles are something we must deal with in every relationship we have, including the closer personal one we have with our phones.

But don’t worry. All iPhone problems are fixable (even if that means you need to buy a new iPhone).

Let’s look at some of the most common iPhone troubleshooting issues that come up, and what you can do to fix these issues before you go out and buy a replacement.

1. The Phone Won’t Turn Off

For many who have their phone with them 24/7, this problem won’t apply. But do you, for some odd reason, want to turn your phone off and it won’t obey?

This essentially “resets” the phone. You may have to hold these buttons down for a while, but it will eventually work. After that, the phone should power off normally.

Whether it was a sudden rainstorm, you forgot your phone was in your pocket before you jumped in the pool, or you simply dropped your phone into some water, you don’t need to panic right away.

Wondering what to do if you’re not panicking? First, carefully wipe off any extra water. Then, throw it in some (uncooked!) rice for at least 48. This old trick actually can work to absorb any water that got inside your phone.

After that, try the phone and see if it works. If it does, great! If not, you likely damaged the electrical components and will need to replace it.

3. The Screen Is Frozen

Nothing is more frustrating than almost beating that level your favorite game only to have the screen freeze mid-game. Unfortunately, frozen screens are quite common in both iPhones and other smartphone devices.

The good news is that turning your phone off and on again usually solves the problem! If you find that the phone won’t turn off, then refer back to number 1 on this list and follow those instructions.

4. The Phone Won’t Connect to the WiFi Network

Unless you have unlimited data or don’t care about data overages, you want to connect to WiFi whenever you can. If you find that you have difficulty connecting to the wifi on your iPhone, there are several things you can try.

First, turn your WiFi off and wait for a few seconds. Then, turn it back on. Sometimes that’s all it takes to get that connection.

If that doesn’t work, go to the WiFi section of your settings and manually disconnect from any networks you usually connect to. Try connecting to them again once you’ve done this.

If that doesn’t work, try resetting your phone as we explained in #1 of this list.

And if none of those things work, then you might have an issue with the WiFi itself and not the phone. Check out this article for common WiFi issues and how to fix those.

5. The Phone Has Overheated

Perhaps you left the phone out in the sun or you live in a place that gets extremely hot. Whatever the case, your iPhone might have overheated, and your first instinct is to cool it down in the freezer or fridge.

Don’t do this. Not only is that unnecessary to fix it, but it could also permanently damage your phone.

Instead of the popsicle method, do the following:

Each of these steps will allow your phone to cool off and “have a break” from working and creating too much heat. Also, don’t charge it during this time. Charging causes the battery to heat up, which can augment the overheating issues you’re having.

This isn’t as much of an “iPhone problem” and it is a “you problem”, but we’ll help you overcome it anyway.

Unfortunately, the only thing you can really do here is to try and remember your passcode to get into the phone. Or, your other option is to have the phone completely restored to factory settings, which means you’ll lose all your data and memory from the phone.

That’s why it’s a good idea to always back up your phone, just in case the worst happens and you have to completely restore it.

iPhone Troubleshooting: Sometimes, It Really Is That Simple

If you’re thinking to yourself, “Wow, those fixes to common problems aren’t even hard to do,” then you’re right. iPhone troubleshooting doesn’t have to be hard or require an engineering degree to figure out.

Most problems are fixable with a simple solution, as you saw in this article. Now that you’ve got your phone working again, check out this article to learn how to protect the information you have on it.