How to Stay Out of Jail: 8 Legal Rights You Didn’t Know You Had 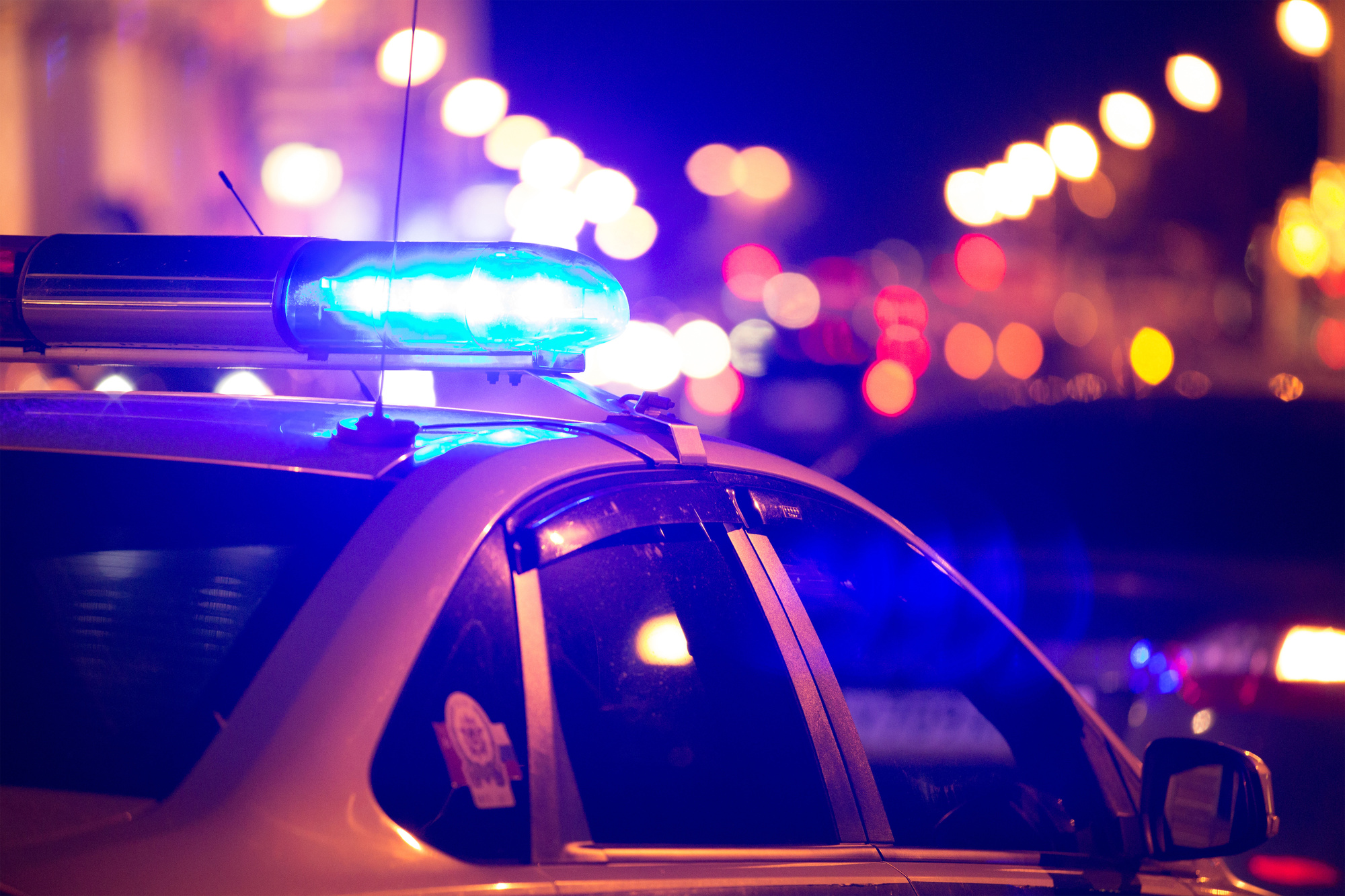 How to Stay Out of Jail: 8 Legal Rights You Didn’t Know You Had

Sorry to break it to you, but a Law and Order marathon isn’t enough to answer “what are my rights?” For some rights you probably didn’t know you had, check out these helpful facts.

Are you someone who tends to get on the wrong side of the law? Arrests are never fun. Even if you’ve only had misdemeanors, you still have to go through hefty legal action and these arrests will forever be on your record.

But many people don’t know they have certain rights that can protect them from arrest. These laws are set in place because unlawful arrests happen frequently or the cops catch the wrong person rather than the right one.

Have you ever asked yourself, what are my rights? Here are 8 legal rights you probably didn’t know you have.

There’s a reason why cops approach certain people more than others: cops gain suspicion of criminals. This is what leads cops to search homes, cars, and other personal areas.

But a cop needs something called “reasonable suspicion.” Cops need to be about 50% sure the individual is doing something illegal or suspicious.

How do you know a cop is suspicious of you? First, they have to ask. But they do this is a sly manner.They will ask questions such as “are you armed” or “do you have illegal substances on you?” If the officer needs to perform a pat down, they can do so under suspicion.

But what happens if an officer just grabs you and pats you down?

This doesn’t seem like the officer had a reasonable suspicion; even if the officer did, they’re not stating why. Unless you are armed or are doing something illegal, your privacy is a right you have.

In the United States, we have the right to bear arms. Whether you carry pepper spray or a gun, protecting yourself is a right.

But what happens when you’re attacked or suspect you’re being attacked, and you defend yourself?

The law can be iffy when determining what is truly self-defense. If you’re arrested from an act of self-defense but are tried in assault or murder, you have the right to defend yourself.

If this occurs, you have to defend yourself in court. A lawyer will be granted and you need to gather proof and evidence that you were defending yourself.

3. You Can Cuss At an Officer

Americans have the right to freedom of speech. This is why hate groups can get away with protesting and proclaiming hateful and hurtful words to other people.

Citizens are still wary about what they say to cops. But you shouldn’t be.

Even if you cuss at a cop or use profanity in the presence of an officer. The only time an officer will arrest you is if they suspect your words are threatening, such as if you threaten to hurt the officer.

But be aware — you shouldn’t try and overpower an officer. If you’re in a group and outnumber an office, this is still a threatening situation.

How many have been in this situation: a speed limit changes drastically, with not enough time for you to slow down. An officer is waiting right there and pulls you over. These are called speeding ticket traps.

Officers have the power to ticket speeding motorists because they’re a safety hazard to other drivers.

Officers should only pull over drivers who are speeding recklessly. If an officer catches you in a ticket trap, this act could be illegal. Is this happens, you have the right to hire a lawyer and take the officer to traffic court.

5. No Warrant, No Search

Don’t ever let an officer inside of your home without a search warrant.

This is not only your right but trusting a cop can be a safety hazard. There are bad people who disguise themselves as police officers and can pose a huge danger if they enter your home.

6. If You’re a Minor and a Student

The rights students don’t have:

Since minors and students are under special protection, they don’t need to worry about refusing to speak to police officers and defending their rights.

7. Your Rights When Arrested

Your rights don’t diminish when you’re arrested. The officers will have a right to question you and you should answer truthfully.

But you still don’t need to speak to an officer unless you have a lawyer present.

Especially if you think you’re a victim of an unlawful arrest. Read more about this issue.

Even after 9/11, you still have rights when going through the TSA.

So, What Are My Rights?

There’s a reason why the United States is the land of the free. Citizens have more rights than they expect. But you probably still ask yourself, what are my rights?

Remember these rights and don’t let police take advantage of you.