How to Become a Master at Playing Free Online Bingo 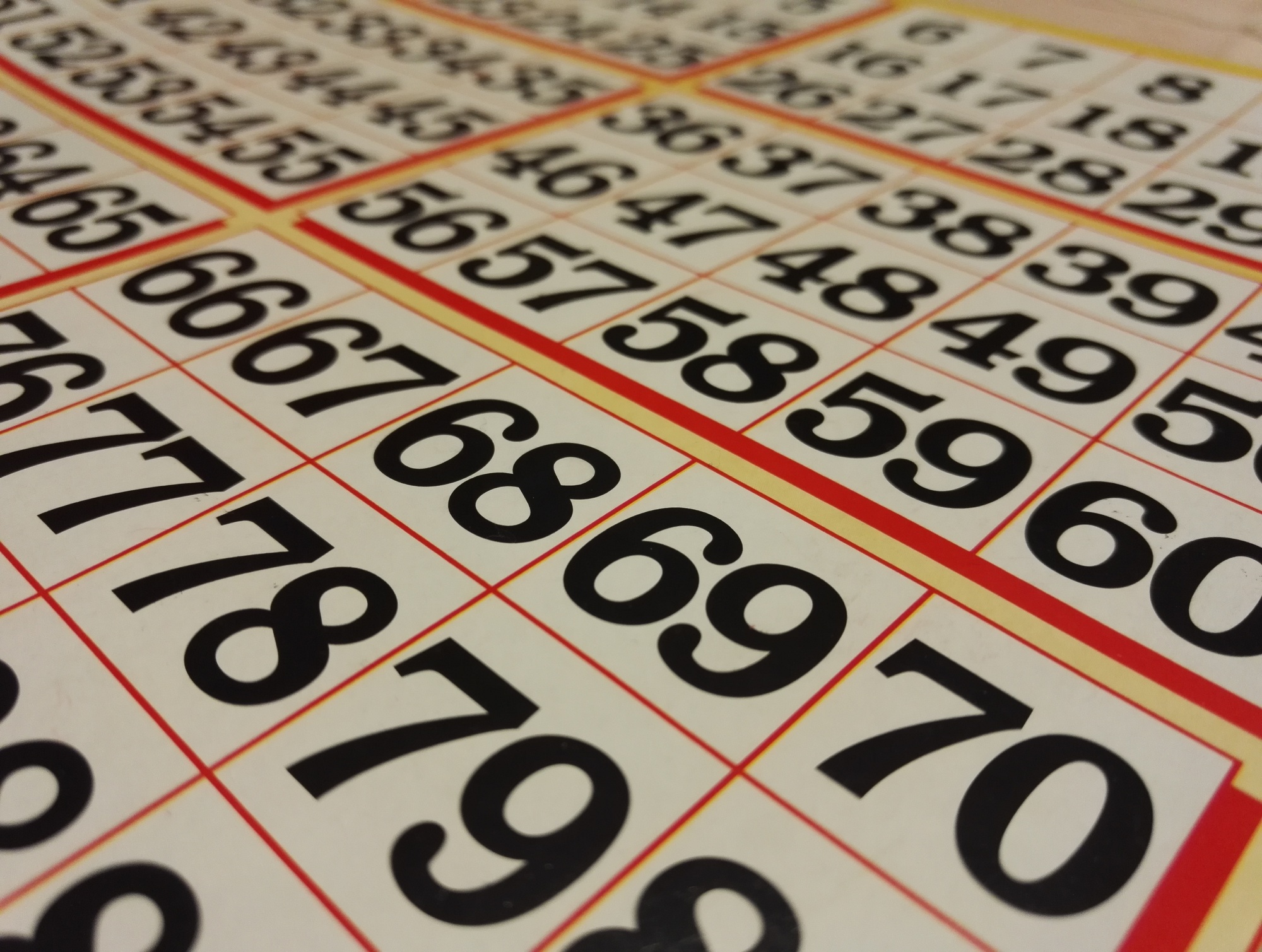 As nearly 70% of Americans are playing games online and on their phones, a growing number of them are playing free online bingo. If you’re one of those people interested in the ways you could be making money with your love of playing, you’re in luck. There are more ways to win money online than ever.

Here are five ways to bring your online bingo playing up to the next level.

IF you want to get the most out of your online bingo experience, you might need to change your schedule. While it might be more convenient to play when you’re getting out of work or on the weekends, that’s when you’ll have the biggest group playing.

If you were playing a slot game, the more players online at the same time, the bigger the jackpot is. When it comes to slots and games like that, you need to pay attention to those peak times. However, bingo is completely different.

While you can’t always tell how many other people are playing, weekdays, early mornings, and late nights are the best times to play.

If you’ve ever played bingo in real life, you’ve seen those master players who are able to look at 9 cards all at the same time. They scan quickly, markers in each hand, and just start pounding away as each number is called.

You can do something similar when you’re playing online bingo. The more cards that you own, the more chances you have to mark every number that’s called. If you don’t have the latest number on one card, you might have it on another.

The chances of filling out a row or a pattern are much higher when you have multiple cards in play at one point. It might take a larger investment upfront, but if you pair this method with other methods, you could end up seeing bigger returns immediately.

When you’re going to join a new bingo room, take a second to learn about what’s going on. Figure out what’s up for grabs and what it takes to win any given prizes. You could win based on patterns that aren’t found in other games or based on combinations that you’re unfamiliar with.

Some games offer each prize based on how many lines are completed. There are also house prizes specific to each game that might be completely new for you. Dig into what people have won and how they feel about winning before you commit.

4. Get To Know People

One of the many great things about playing games online is that you get the chance to get to know other players. That’s one of the many ways it can feel just as connected as when you’re sitting down at a table at a bingo hall. The chats in the chat room can be lively, informative, and fun.

Depending on the game you play, there are sometimes prizes that pop up in the chat room. that means you don’t even have to be playing to win something. You could be comparing tips or catching up with a fellow player when the chance to win just pops up in your chat.

Other players are also able to clue you into when you can find the best stuff. If they’re just casual players or can’t seem to make it at those times when the best prizes are around, they’ll let you know when the best things are offered.

Watch for moderators to drop into chat rooms and offer things. It doesn’t happen constantly but it could change the way you play bingo online. Look out for your own special bingo bonus when you’re just browsing games.

While it might seem like bingo is a game that’s purely built out of chance, nothing could be further from the truth. In actuality, there are a lot of ways to inject some serious strategy into your bingo game. There are a few people who’ve invented special strategies and it’s to your benefit to try them out.

One popular strategy is the Granville strategy. You can find it used in bingo, in the stock market, and in all types of betting situations.

This helps people predict how numbers will bear out.

Start by looking at all of your cards and ensuring that you’ve got a wide variety of numbers on them. You should be choosing cards that have high and low numbers. They should also have a fairly equal amount of odd and even numbers.

While you can’t predict every card you get, look for the ending numbers, you should have numbers that end evenly between 1 and 9, rather than a bunch of 29s, 39s, 49s, et cetera.

Free Online Bingo Has a Lot to Offer

While you might think of free online bingo as a way to just pass the time and maybe win a few dollars, there are some big opportunities. If you learn the game and how each company you play with runs their table, you’ll be able to master any game out there.

If you’re looking to take on new money-making hobbies, check out our latest guide.