How Do Accumulators Work? 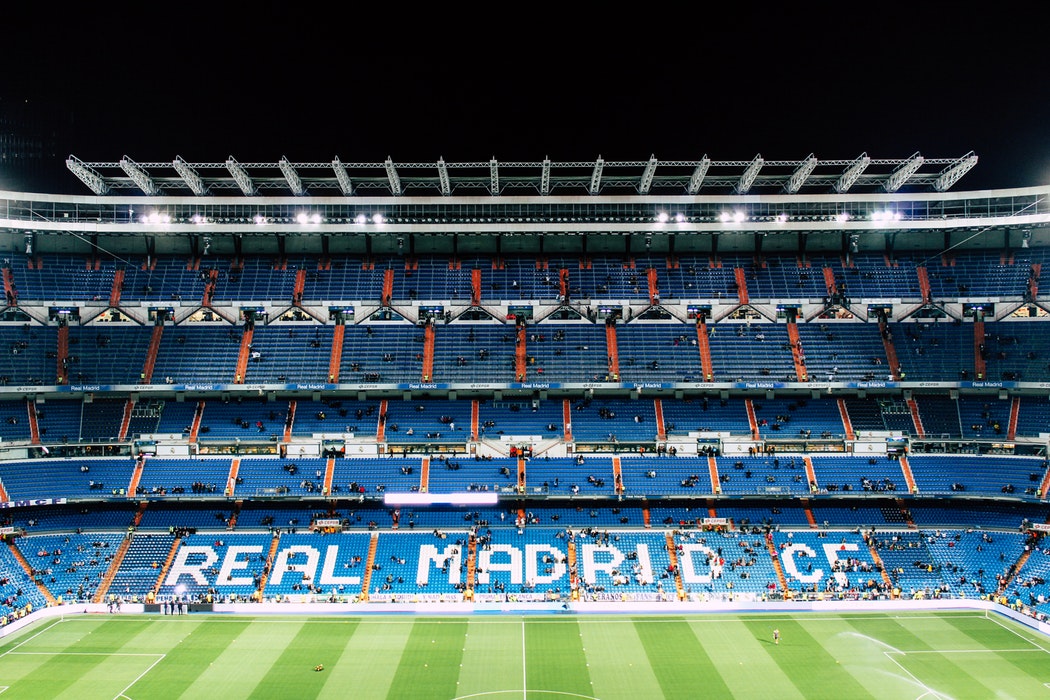 From the extensive selection of football betting markets, the accumulator is one of the most popular options. They’re similar to backing a treble but with five or more selections involved, drastically enhancing the potential returns on offer. Football accumulators are in-demand at weekends as that’s when the most football matches are played out, so it’s become quite a skill to be successful at building one in time for Saturday.

Most other betting markets are being used throughout the week but with footy accas being based around several match results, they feature heavily over Saturdays and Sundays. It’s something that’s been noticed by websites like FootyAccumulators, who regularly provide their own accumulator tips over the weekend, which you’ll find on a dedicated football accumulator tips page.

What does a football accumulator consist of?

The main requirement of a football accumulator is that it’s made up of a minimum of five selections. They can be based around any betting market such as Both Teams To Score, Over 2.5 Goals, Handicaps and anything else that bookmakers allow punters to combine in their betslip, but they’re traditionally built from Match Result selections, which stops it from becoming too complicated.

Finding a balance in the selections you use can be a bit of a challenge but it’s possible as long as you don’t get too carried away. You would typically include several teams to win that are priced under evens and then a couple that are priced at evens or above. If you add in anything too high, going above 2/1, you’ll be likely to ruin your bet by going for something that’s too unrealistic.

Which selections should I consider for my own acca?

A lot of punters will stick by a specific handful of leagues but by doing that, you can easily miss out on some selections which would vastly improve your accumulator bet. Whether it’s the English leagues you’re specialising in or one of the many European alternatives, it’s best to consider any and all football fixtures being played before assembling your football tip.

By doing some research surrounding all games being played, you could add in a match result from Germany, Italy, Spain or France, with it increasing your potential odds without hindering its chances of landing. It’s important to not get carried away with this, as you’ll make it far harder to land your bet if you end up backing every favourite you can find, but it’s possible to make a perfect accumulator tip by considering every fixture.