How Did Fox Racing Start? 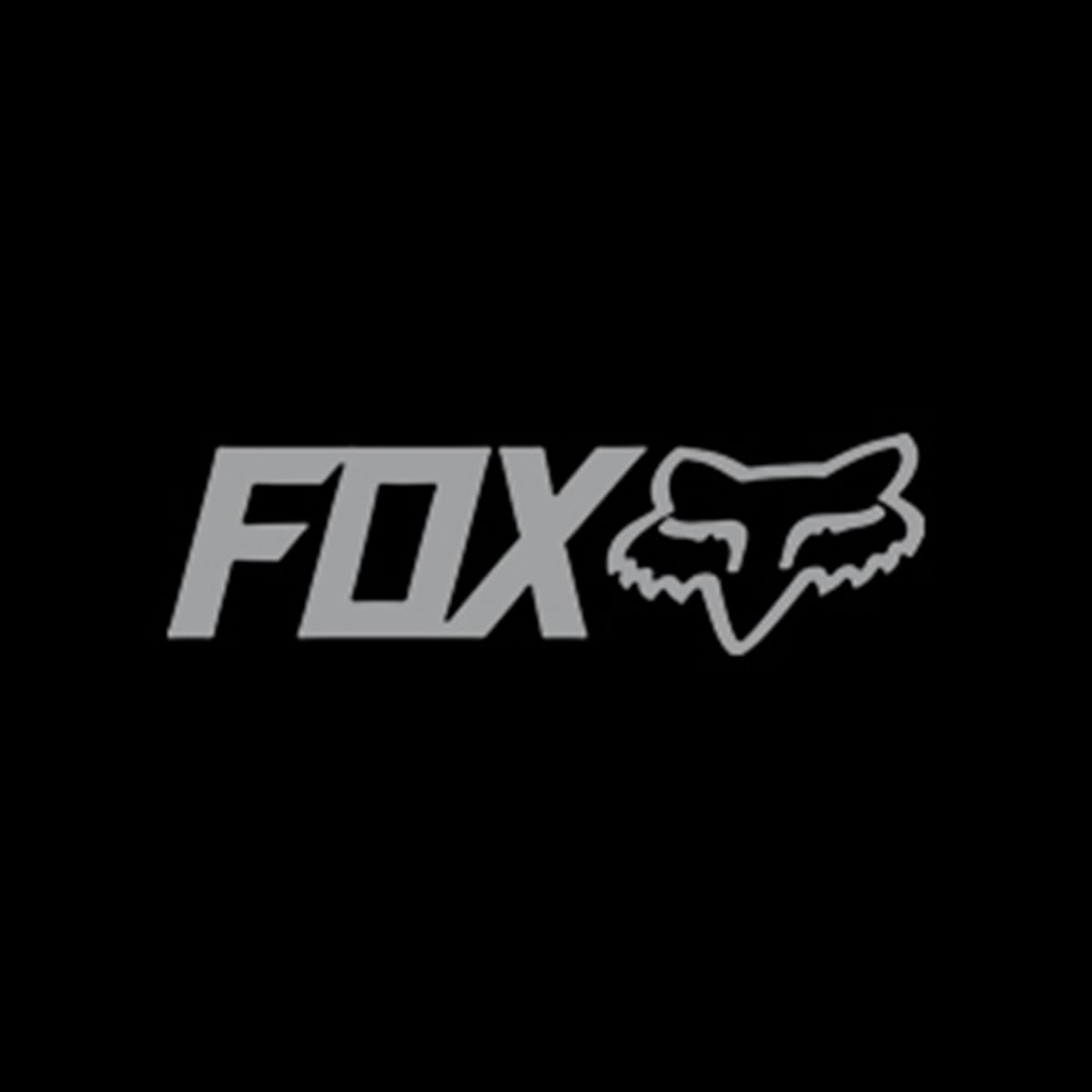 If you’re into riding, chances are you’ve heard of Fox Racing. You may have even purchased some of their products before. With their signature logo and wide variety of products, they’re a titan in the motocross industry.

However, do you know the real story behind Fox Racing and how they got their start? If you’ve ever wondered how this brand became one of the most respected in the game, here’s what you need to know.

The Fox Racing brand you know today didn’t always use that name. In fact, it didn’t always have the same goals. Originally started in 1974 by Geoff Fox, then a physics PhD at Santa Clara University, Fox Racing was once known as Moto-X Fox. Primarily, Moto-X Fox was interested in the distribution business and had a large warehouse of parts and accessories from a handful of European partners.

However, within two years, Moto-X Fox began developing and crafting their own parts, gear, and accessories. Their ultimate goal was to create products that would give racers a distinctive on-track advantage over the competition. It was around this time that Geoff became interested in the professional motocross scene and was determined to show the American public that his parts were superior to those of his competitors.

Once team Moto-X Fox began racing, they quickly became the top non-factory team in the sport. The team’s brightly colored race outfits rapidly drew attention and the warehouse started to receive a flood of inquiries about orders. As their popularity surged, so did the Fox team’s on-track successes.

Mark Bennett, a Fox rider, won the company their first national championship in 1980 and the group continued to see explosive success in consecutive years. One member of the Fox team, Brad Lackey, won the company’s (and the United States’) very first Motocross World Championship, cementing his legendary status in the hall of American motocross greats.

In 2006, the corporate side of Fox Racing saw another name shift to Fox Head, Inc. Though Fox has always viewed their bread and butter as providing support for racers in the motocross world, executives thought a brand realignment would be fitting.

Fox viewed the move as a way to branch out into other industries including wakeboarding, surfing, and mountain biking. They also saw this brand reevaluation as a way to further expand their product offerings and cater to larger amounts of sports enthusiasts.

Fox Teams is still in operation to this day and is always seeking out talented athletes across several sports. Naturally, they scope out the top talent for motocross, but have also recruited BMX and mountain bikers, surfers, and wakeboarders. By pairing with top action sports athletes, they’re better able to align their products with athletes’ specific needs and create functional sportswear that stands up to more intense activity.

On top of this, they also create more casual apparel for fans of all the action sports they support, from shirts to hats and accessories. And to this day, their riders are still some of the most successful on the planet, often eyeing world championships and international titles through the Team Fox brand.

Though the company has seen a great many changes, their original passions have remained the same. The business is still headed by Peter and Greg Fox, two of Geoff’s sons. The family nature of Fox Racing has made it an enduring brand and their legacy of greatness, success, and achievement has made them one of the all-time favorites of motocross racers and other athletes around the world.