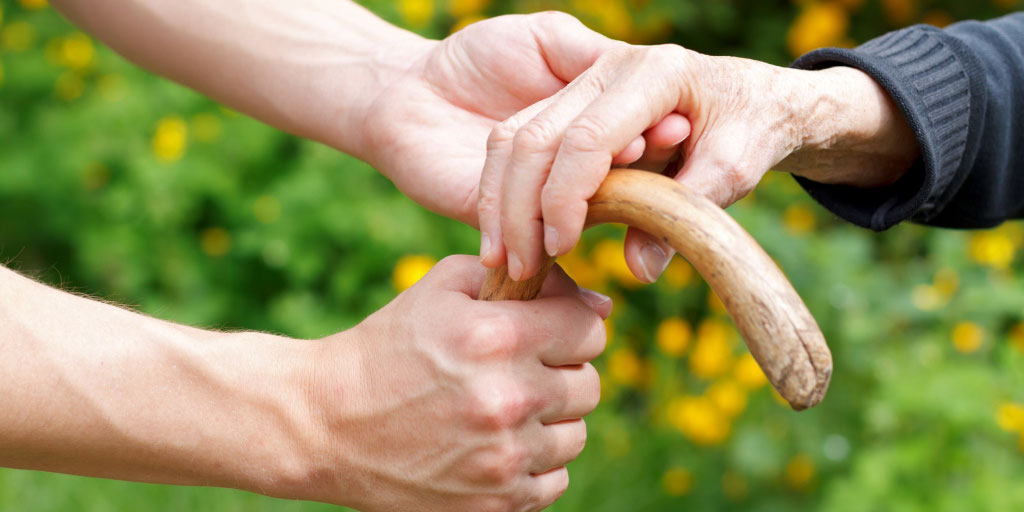 We reached out to Joon Faii Ong, M.D., to hear about emerging treatments for Parkinson’s disease (PD). Dr. Joon Faii Ong is an expert on Parkinson’s Disease and was kind enough to sit down with us for an interview.

Parkinson’s Disease (PD) is a progressive neurodegenerative disorder that affects 1% of people over 40 and 3-4% of people over 60. Like Alzheimer’s disease (AD), the degeneration process involves the loss of neurons in some regions but only affects the dopaminergic neurons in the substantia nigra pars compacta. Clinically, PD is characterized by slowness of movement (bradykinesia), stiffness of muscles, and tremors. The symptoms are often managed with medications that increase dopamine levels or replace dopamine, but eventually, these treatments become less effective as Parkinson’s worsens.

There are currently no FDA-approved treatments to slow down or stop the dopaminergic neuron loss associated with PD. As a result, there is an urgent need for new therapies to halt disease progression and protect neurons from damage caused by oxidative stress, metabolic dysfunction, mitochondrial defects, neuroinflammation, etc. Various cannabinoids and endocannabinoids have been studied as potential neuroprotective therapies for PD. These molecules, such as THC and CBD, activate cannabinoid receptors in the brain that can protect neurons from damage and reduce PD symptoms without psychoactive effects or addiction.

According to Dr. Ong, cannabinoids’ therapeutic potential to treat Parkinson’s Disease is promising, especially in early-stage disease. However, it is important to recognize that these are still considered experimental therapies, and their effects must be corroborated with larger clinical trials.

Other potential treatments for Parkinson’s Disease include: