Do I Qualify for a Zantac Lawsuit Settlement? 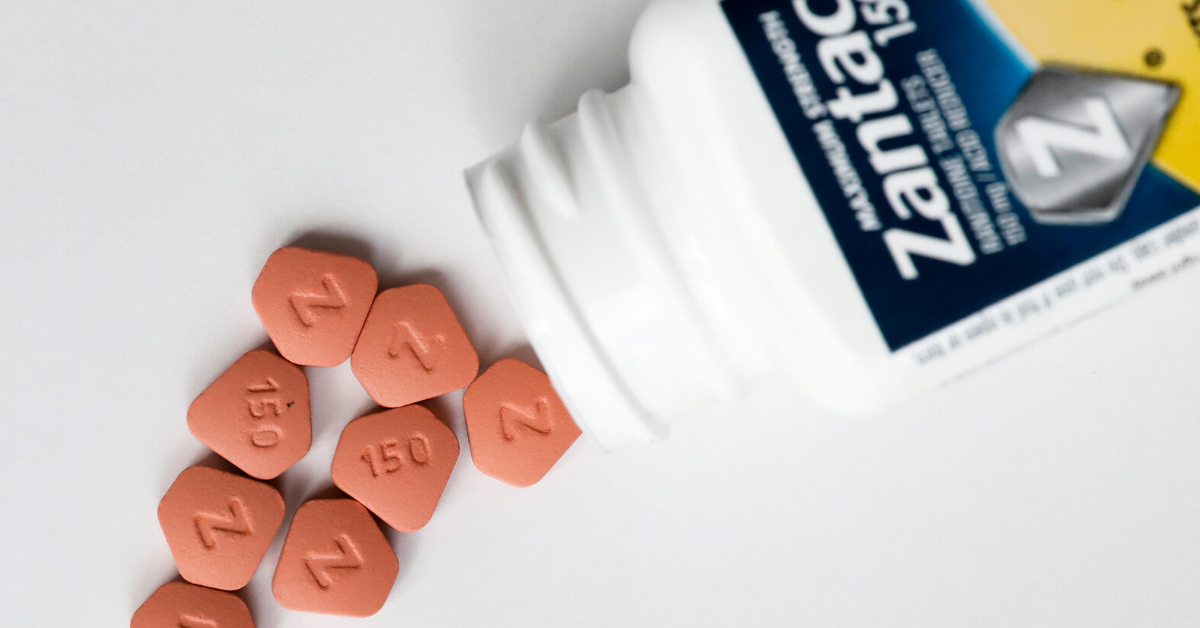 In 2019, scientists learned that the widely used over-the-counter (OTC) drug, Zantac, had been contaminated with NDMA, a B2 carcinogen. Individuals who have been taking Zantac over the last few years have likely been exposed to this potential cancer-causing substance. This means that millions of people are now at risk of developing several different types of life-altering conditions. The possible consequential cancers have been known to affect various parts of the body, so many may have different experiences with this drug. If you or anyone you know has been using Zantac over the last several years and has been diagnosed with cancer within that timeframe, you have the right to file a lawsuit.

The Current Risks of Taking Zantac

Ranitidine, the generic name for Zantac, is an OTC H2 antagonist drug. This means that its primary purpose is to boost the production of stomach acid in order to relieve individuals of the pain and discomfort resulting from stomach ulcers, acid reflux, and related conditions. Unfortunately, the drug can no longer be trusted as before, since scientists recently discovered threateningly high concentrations of the substance nitrosodimethylamine (NDMA) in Zantac.

NDMA has long been recognized as a carcinogen by the International Agency for Research on Cancer (IARC) and the U.S. National Toxicology Program (NTP). Yet, even though manufacturers were aware of the carcinogenic nature and were alerted to the contamination as far back as the 1980s, production still continued.

Those who have taken Zantac since then are at risk of developing the following cancers:

If you were taking Zantac for at least six months before your diagnosis, in doses amounting to at least 300mg weekly, you qualify to file a lawsuit against the manufacturers of the drug. Keep in mind, though, that the diagnosis cannot have come any more than ten years after the initial exposure.

Filing a Lawsuit for NDMA Exposure Through Zantac

There are potentially millions of people that have been exposed to this carcinogen as a result of taking Zantac. Over 60 million people suffer from acid reflux annually, and Zantac is one of the top 50 medications prescribed for this condition. If you are one of the people exposed, you can sue in the following three ways against the negligence of drug manufacturers and the Food and Drug Administration (FDA):

As you prepare to file suit, you must hire an experienced Zantac settlement lawyer. They will assist you in appropriately holding the manufacturers responsible for their negligence and help you in earning the necessary compensation to fund your treatment and recovery.