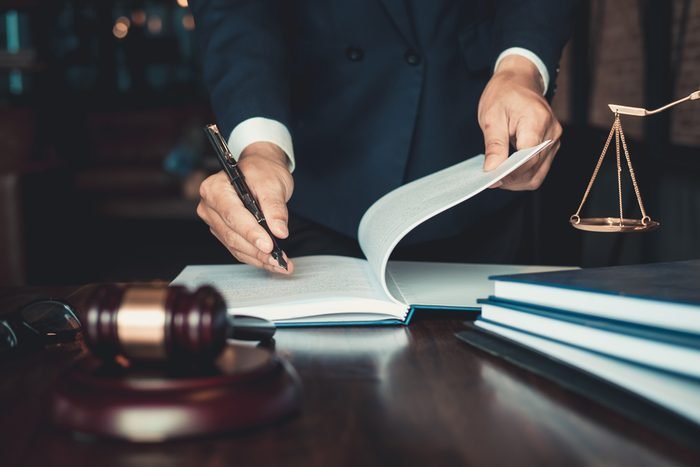 Whenever you file a personal injury claim, the most important thing that you’d like to know is the worth of your compensation. In order to know how much your personal injury claim is worth, you need to have a proper idea of how the compensation is determined. To say the least, this isn’t something simple, particularly when you’ve sustained a serious injury.

Though a Spokane injury attorney will guide you through this process, you need to be aware of the calculation. Every claim is unique and the settlement will depend on the circumstances that lead to your injury.

Personal injury settlement – How is it calculated?

Regardless of how you were injured, you’re entitled to receiving some sort of compensation for damages, like financial and personal losses. The two forms of damage are:

Get a sum of your special damages

You have to add all the hard costs that you have to bear because of the injury. Special damage is the total dollar amount of the following:

Clarify your suffering and pain

Apart from the special damages, it is usually difficult to determine the general damages as there’s no proper measurement of the suffering. Each case is unique. The types of general damage are as follows:

Now you have to multiply the sum of the special damages by two in order to get a fair idea of your suffering and pain. What you demand as fair compensation should actually be the amount that you think is reasonable for the PI claim along with copies of medical bills and other evidence.

Most of the PI claims are a result of slips and falls and car accidents. For the majority of us, this will mean having to deal with an insurance firm. Here are a few factors that affect your insurance payout:

The insurance adjuster might even say that the claim deserves a reduced payout when you already have an old injury that’s totally healed. Never fall into this trap. They owe you compensation for any injury that you sustain now.