Debunking the Common Freedom of Information Myths Once and for All 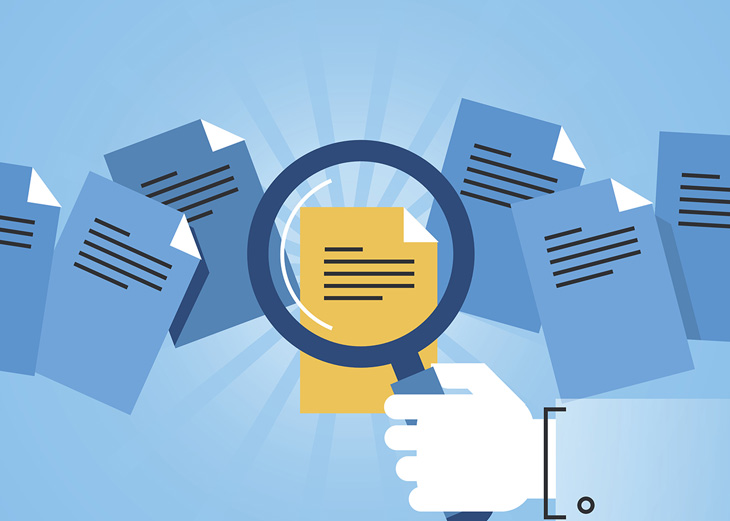 It’s one of those things in life which some people use all the time, while others have never even heard of. In relation to the former, what tends to happen is that the process of obtaining a freedom of information request becomes quite addictive. Once you have done it once, you want to reap more and more of supposedly secret information.

Of course, this sort of information is anything but secret. Data that is obtained via this method just doesn’t tend to be published. Some of it obviously is, and you can check public records to find parts, but a lot of it is fragmented and just not accessible.

This last paragraph is why there are a lot of myths surrounding this information. There will be occasions where the authorities attempt to suppress the information, and not release it to the public. This is the reason today’s post has been put together, as we get to the bottom of some of the best myths about freedom of information requests. Myth #1 – Unofficial information doesn’t have to be released

This is something that is coined regularly, but in truth it doesn’t matter if information is regarded as unofficial, or even a draft. Many believe that only “full” information can be provided by the government, but this isn’t the case in the slightest.

On the contrary, when it comes to the laws surrounding freedom of information requests, any government record is affected. It doesn’t matter if it’s not in physical form, or if it’s been produced by the government directly or an outside agency.

Something else that’s surprising is in relation to meeting minutes. Even if these minutes haven’t been approved, the government must still make them available upon a FOI request.

Myth #2 – Confidential information doesn’t have to be released

Now we’ve spoken about unofficial information, let’s move onto anything that has been marked as confidential. It’s perhaps expected to see this myth doing the rounds, as most people would be under the belief that anything confidential means that the government won’t under any circumstances release it.

Well, let’s hone into the laws in New York. These laws say that every record, regardless of whether it is confidential or not, should be accessible.

The only types of documents that won’t be available are those which fall under the exceptions rule. Naturally, there are plenty of exceptions – but being confidential isn’t one of them.

One of the common reasons people turn to these requests is to obtain personnel information regarding government employees. This is completely allowed – but there are caveats.

Things like salary and the number of hours worked are completely fine, but when it comes to more personal information a line starts to be crossed. Fortunately, it’s usually the former which is usually sought, meaning that most people are happy with the responses when they ask for such data anyway.