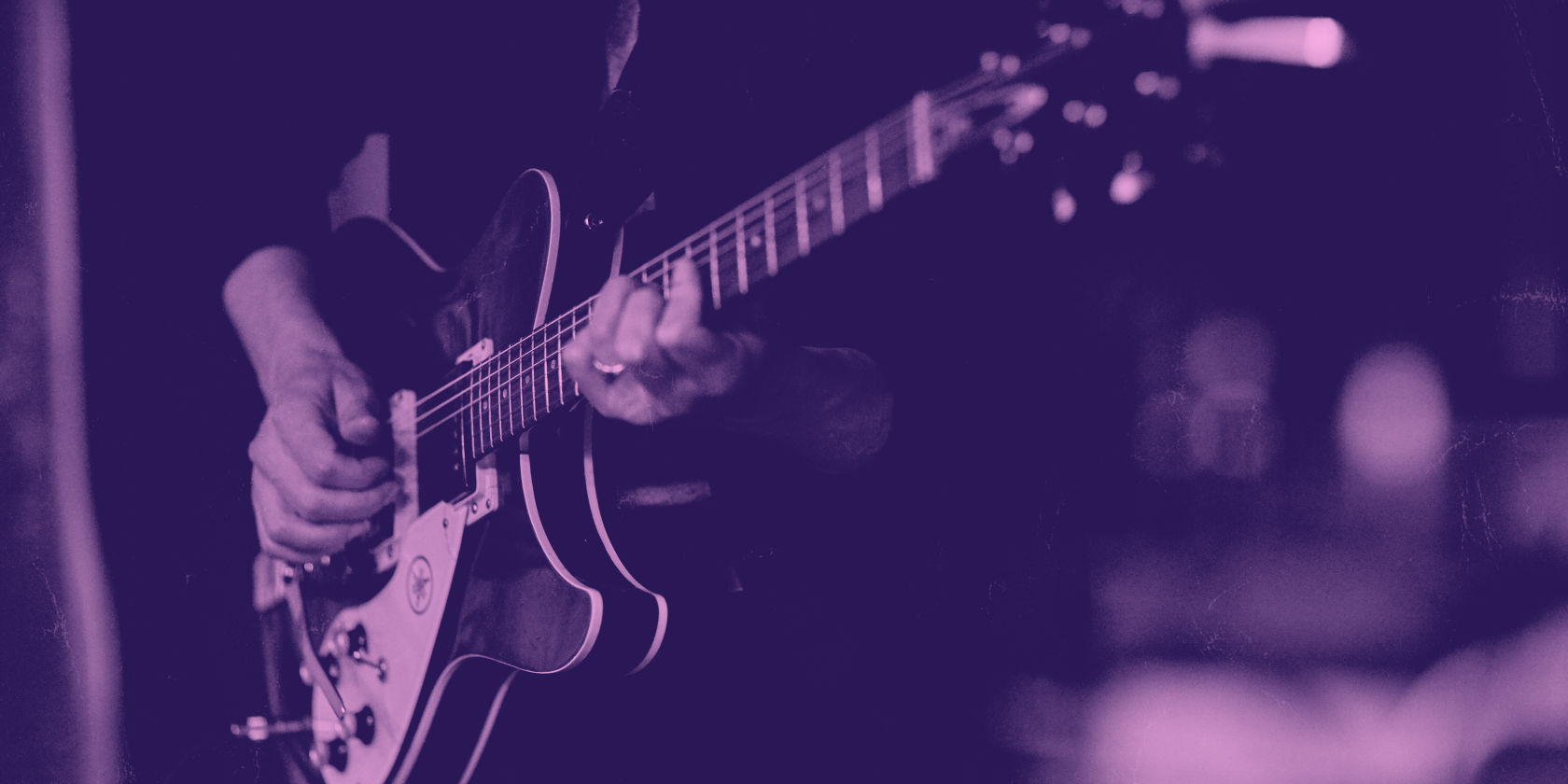 Sometime earlier this year we started to see the likes of T.I. and Funkmaster Flex release lists of their top 50 rappers of all time, naturally any list like this is met with huge amounts of criticism. It also sparked a debate in our office and my colleague Bharat Bhise and I even decided to try and compile our very own top 50 list. We instantly ran into many issues with the list and it is precisely for these reasons that the lists which are doing the rounds should be completely ignored.

The first query which we had difficulty resolving was what exactly are we defining as the great rapper of all time? The reason why this is important is because depending on your definition, the list will change. If we are talking greatest MC of all time then the likes of Nas, Black Thought, Eminem and Rakim top the list, if we are talking about lyrics then Jay-Z, Nas, Eminem, Tupac and Moe Def will top the list, if we are talking biggest success then Jay and Dre will top the list and if we are discussing biggest impact then Tupac, Eminem and Melle Mel will be up there. The term rapper is just too broad for a discussion like this.

For many years rap didn’t differ too much in terms of sub-genres and styles, but over the years this has of course changed drastically and within hip-hop there are many sub genres from trap, drill, mumble rap and classic styles. To say that you are a fan of hip-hop now is much difficult than it was before and it may be that someone loves lyrical rap like Kendrick and J.Cole, but can’t really get into the likes of Lil Yachty, Migos or Travis Scott. This is why making a list like this is dangerous because we all have different tastes and styles that we like and one man’s BIG can easily be another’s KRS-One. These lists are highly subjective and that is why they make little sense in compiling.

The fact of the matter is that at its roots hip hop is a competition and there isn’t a rapper out there who doesn’t believe that they are the greatest alive. It is for this reason that rappers don’t really dwell on awards success or accolades of this nature, and it is also for this reason that lists like these just aren’t needed. We all know who we believe to be the greatest rappers, is it really necessary to have a number 1? I believe that we should make top 50 lists like this but without numbers, just 50 MCs and hip hop stars who brought something different, who achieved success and made a difference, now that would be a list that people like Bharat and I could certainly get behind.