A History of Sebastian Vettel and Ferrari 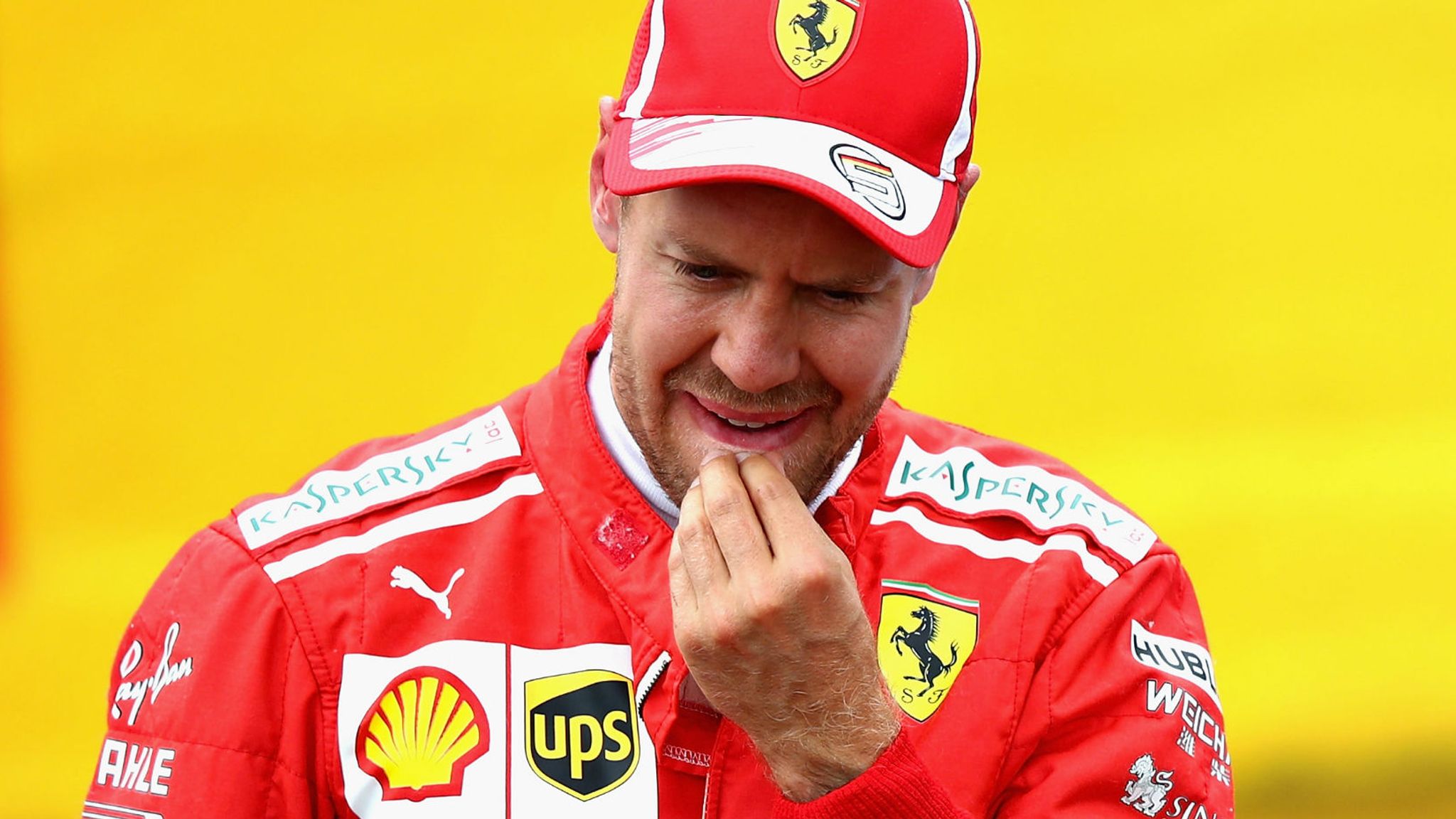 In September, Formula One legend Sebastian Vettel announced that he would be joining the Aston Martin team (now known as Racing Point) for the 2021 racing season. This followed five eventful years with the Scuderia Ferrari F1 team. Now that Vettel’s time with Ferrari has come to an end, let’s look back at his history driving for the Ferrari team. 2016 wasn’t quite as much of a success for Vettel as 2015. He narrowly missed a victory in Australia due to a missed opportunity for a tire change that led to being overtaken by the Mercedes team. Another narrow miss happened in Canada.

Later in the year, Vettel faced controversy over an argument with race director Charlie Whiting during a race in Mexico, and his temper also led him to swerve into Daniel Ricciardo, another driver. Vettel’s actions cost him a podium finish.

Now behind the wheel of the SF70H, Vettel had mixed fortunes in 2017. A strong start to the year was hampered by an on-track collision with rival Lewis Hamilton after an earlier disagreement. Another crash in Singapore later that year led to Hamilton taking the title.

Despite setbacks, the end of the year was more of a triumph for Vettel, with him coming first place in Brazil, setting the Ferrari team back on track as serious contenders for the championship. Vettel also managed to become the fourth driver in F1 history to reach 50 pole positions in Mexico!

With wins in Australia and Bahrain kicking off 2018, Vettel had managed to break his unlucky streak. He managed to beat his rival Hamilton at Spa and come first place in Azerbaijan and Canada (making his 50th win!). Unfortunately for Vettel, Hamilton took the top spot in Mexico, and Ferrari missed out on the top championship spot.

After finishing fourth place in Australia, Vettel went on to take the third-place spots in both the Chinese and Azerbaijan grand rrix. After finishing in pole position in Canada, he missed out on a technical victory due to a five-second penalty from the stewards. Vettel then took victory in his home country Germany, and then in Russia. Failure to take the top spots in Japan and Brazil resulted in Vettel finishing fifth in the World Drivers’ Championship.

Ferrari announced that Vettel’s contract would not be renewed after the 2020 season. This was described as a mutual, amicable agreement. However, the season was heavily disrupted by the coronavirus pandemic, with many races canceled or postponed. However, fans still got to see Vettel drive the impressive new Ferrari SF1000 in Austria!