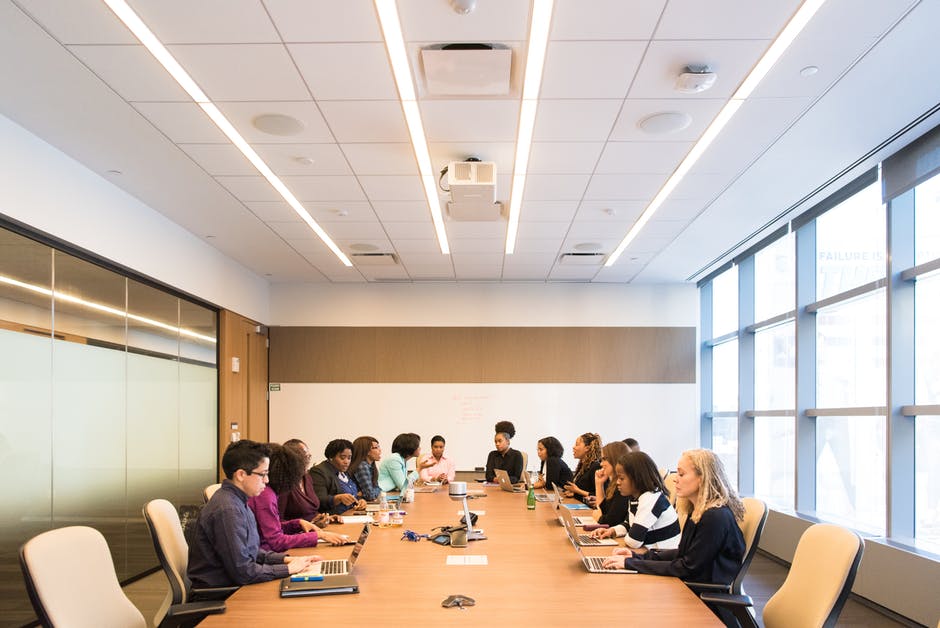 In April of 2005, the very first video was uploaded to a brand-new sharing site called YouTube. It featured Jawed Karim, one of YouTube’s founders at the San Diego Zoo. The 18-second video has been viewed nearly 60 million times since then.

Since then, video has moved out of the realm of movie enthusiasts to touch virtually every type of business that operates online. The ways these businesses are using video has also exploded, with one glaring exception.

Virtual conferences are only now beginning to gain steam as a preferred way of doing business.

While that first video featured a person looking into the camera lens and speaking, events that feature multiple people speaking in front of an audience have only recently begun to gain popularity.

Why Host a Virtual Conference?

According to New Era Communication, 79% of knowledge workers work in dispersed locations, yet they average over 60 meetings per month. Today we’re going to discuss seven benefits you and your customers would gain if you turn your next conference into a virtual one.

1. Cheaper and Easier to Put On

Let’s face it, staging a live event is expensive. From finding and booking the right space to paying for speakers, food and service personnel, the costs can add up quickly. Marketing costs for printing materials that will most likely wind up in the trash as soon as the event is over are also high.

You won’t necessarily cut your costs to zero with a virtual conference. Your speakers may still need to be paid, for example, though even their rates could be lower since they don’t have to travel either. Without needing to find available dates for people and places, your planning time can be cut significantly as well.

If they aren’t traveling, a big roadblock has been removed for your attendees as well. If they don’t have to juggle the costs of travel and hotel stays, getting the OK from their boss to attend is going to be far easier for them.

Many companies have gone the extra mile and removed all cost from their virtual conferences for those who attend the event “live.” Some companies will sell recordings of the sessions to those who aren’t able to attend live recouping some or all of their costs to produce the conference.

Money isn’t the only hurdle knocked aside when attendance at your event is virtual.

Your participants won’t need to worry about the stresses of travel, what wardrobe to pack or how to maintain their diets while on the road. That leaves participants with more time and attention to spend on your content and your conference.

As an organizer, you have an added benefit of being able to see exactly how your content is being consumed in real time. Because your conference is held online, you have data on how many people are attending which sessions and downloading which materials.

That can help you immensely throughout your sales process. It’s also something you can never accurately measure offline.

If you have done a good job as a conference organizer, the topics you are presenting are entirely relevant and interesting to your audience. While you may have one standout speaker, you can also be confident that participants will want to attend many of your breakout sessions.

With a virtual conference, participants tend to attend more sessions live. They also are more likely to go back and view video recordings of any sessions that they may have missed. That means your message can live on far longer than it would have during a physical conference.

5. Better for the Planet

The ecological benefits for hosting a conference virtually shouldn’t be overlooked. They aren’t insignificant.

Not only trees are saved when the meeting is conducted digitally. Jet fuel and hotel water savings are significant when you look at them across the board.

Companies have been reluctant to embrace virtual conferences because they feel they may lose the most important aspect of a conference. They feel there is no substitute for meeting people face-to-face. Informal hallway meetings, they say, can be even more valuable than the sessions themselves.

These are just some of the ways participants can interact with each other. You can use the data you’ll receive on how many people are using which of these avenues during and after your event to increase engagement even further.

Along with losing the personal touch, some companies have been reluctant to try virtual conferencing because they’re afraid of cannibalization. They have said they feel that people will no longer attend their physical conferences if they can attend a virtual conference instead.

As an organizer, you have another networking and sales advantage with the virtual conference that you don’t have with a physical conference. You have email addresses for all attendees that you can use for follow-ups.

When you add them all up, the reasons to consider making your next conference a virtual one are pretty compelling. That’s why Eventbrite, a leading online registration service, reports that 96% of event creators plan to stream live video this year even if their conference is not entirely virtual.

However, if you’re still not convinced there are a few ways you can test out the virtual waters for yourself. You could follow the advice in this blog and start by just running a simple training session online. Then you could practice using social media to promote your session.

Once you’ve added virtual conferencing to your marketing strategy list you’ll be joining a growing number of businesses that are embracing the virtual conference and other changes the Internet has brought. Here’s where you can check out new technologies as they emerge.