5G Wireless: Do You Need It? 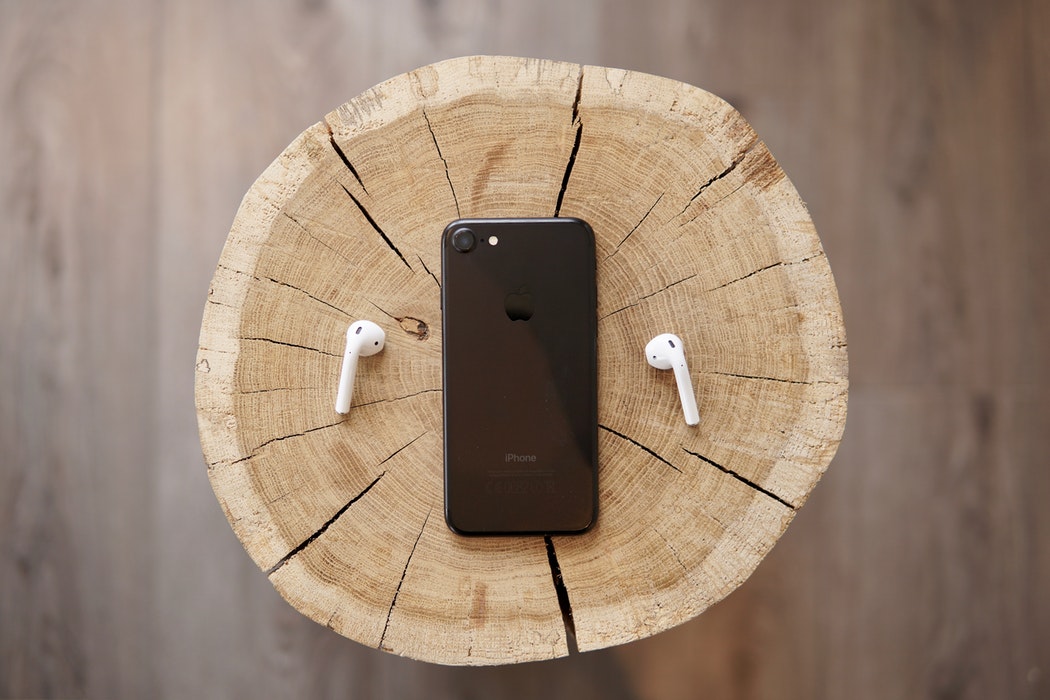 Speed is good. We all want more speed. Most entertainment sources deal almost exclusively in video, and even media that was traditionally text-based is moving to video formats. The internet of 2018 is an entirely different beast than the internet of 2000.

Early roll-outs of 5G wireless networks have already started, with Verizon claiming first to launch in select cities. This states a clear purpose of intent: Faster mobile internet is soon coming to a cell tower near you. Likewise, on the wired front, Cisco’s recent launch of 400G switches mark one of the first enterprise models capable of wired terabit bandwidth connections. This is an incredible amount of throughput that isn’t even aimed at the consumer market, but the implications of its availability are likely to impact consumers in a positive way in the near future.

How much is too much?

All of this speed does come with a question though: At what point does high bandwidth capacity become unnecessary? For the average consumer who, at most, will stream several videos at once throughout a busy household while Windows 10 “quietly” downloads updates, it’s pretty clear that the search for ever-increasing bandwidth has already reached a point where we’re paying for more than we’re using.

Wireless 5G networks are aimed squarely at consumers, and will see wide adoption in the coming years, with new devices already touting 5G as a selling point. Every major consumer cellular provider has plans to rollout limited 5G network support by 2019. These networks feature more bandwidth and reduced latency than the fourth-generation networks the majority of phones currently use.

While this is clearly the inevitable march of progress, it’s not immediately clear how much benefit the average wireless user is going to see from 5G. A lot of the benefits of 5G, including massive theoretical bandwidth caps and extremely low wireless latency, usually don’t apply to casual web browsing, e-mail, and even video streaming.

There’s also a lot of speculation over 5G’s effective range, and just how much the standard will have to lean on 4G infrastructure, particularly in more remote areas. As it stands, strong 5G wireless coverage will only be seen in major cities for 2019, with all the major carriers already planning additional infrastructure to support the standard. Fifth-generation networks require far more relay points with additional antennas to function properly, with most carriers opting for ultra-high millimeter wave frequencies around the 30Ghz+ range. This offers high bandwidth, but requires added infrastructure over the current 4G networks operating at lower frequencies.

So the networks are coming, the phones are coming, and the additional bandwidth provided by 5G is going to catapult us into a utopia of high-speed video streaming, data communication, and flying cars… Right?

What do you do with your phone’s internet connection? If you’re the typical phone user, that list will include browsing the web, checking your e-mail, or watching a short video on Youtube. More ambitious users may tap their phone as a hotspot, using it as their primary or secondary internet source for work, entertainment, and gaming.

If you tend to lean on the more aggressive side of data usage and find yourself watching Netflix on your phone, you’re likely using about 3-4 megabits per second of data. If that doesn’t sound like a lot, that’s because it’s not. In a recent review by Tom’s Guide, Verizon was found to have an average download speed of 53.3 megabits per second. Even slower carriers sit comfortably in the 30+ range, with only Cricket Wireless’ subsidized AT&T network averaging less than that. That’s not only enough to comfortably stream a 1080p video, it’s enough to play five at once while you listen to iTunes and ignore a conference call with your coworkers.

Even the most enthusiastic cinemaphiles trying to stream the limited selection of 4K video sit comfortably within the average bandwidth, with Netflix recommending 25Mbps download to stream 4K on their service.

These networks are capable of much faster speeds already, but are largely limited by network congestion, technology limits, and coverage. The actual 4G standard was set to allow for speeds that were much, much higher than this, but even at 30Mbps, 4G already competes with home networks for speed and in some cases reliability.

So if we’re already there, why 5G?

You may have heard of network carriers throttling download speeds in the news lately. Specifically targeting high-bandwidth users, cell networks will intentionally lower the bandwidth available to some customers based on usage. The primary reason for this revolves around peak wireless bandwidth capability and the need to meter certain customers to ensure consistent speeds for everyone connected to the network. Through careful networking monitoring using advanced software, carriers are able to allocate bandwidth based on usage across the network. This is something even home internet service providers sometimes do, though its far less common these days.

The high bandwidth provided by 5G networks should, in theory, alleviate some of this throttling while allowing for higher average download speeds for all users across the network. It’s not entirely clear what speeds 5G devices will be capable of, but it will be an improvement over what’s currently provided by 4G networks.

Bandwidth is great, but latency is where it really counts

Whether or not that increased bandwidth is needed is going to be a question for each individual user. It’s not entirely speculative to say most users aren’t going to see huge benefits from the bandwidth increase on 5G mobile networks, even if the average download speeds double.

What will make a dramatic difference is the significant improvement in latency over 5G networks. Ultra-high frequency wireless bands have already demonstrated drastic reductions in connection latency from endpoint to endpoint. Loading the average website doesn’t use a ton of bandwidth, but a reduction in latency will make that page appear much faster.

This improvement in latency is going to be the biggest factor in early 5G adoption. Outside of buyers who just want the latest and greatest device regardless of need, there are many sectors of both business and consumer use that will see benefits from a reduction in latency.

In the end, you’ve likely in one of two camps: Ready to line-up on launch day for the latest 5G phone, or ambivalent about the whole thing. Even the most die-hard wireless enthusiast is unlikely to marvel at the speed of 5G networks upon initial rollout, and for most users the difference will be subtle at best. If you’re not already chomping at the bit for blistering fast 5G speeds, it’s probably okay to wait for wider coverage, more refined 5G tech in phones, and more options from wireless carriers.