4 Things You Need To Do When You Visit London 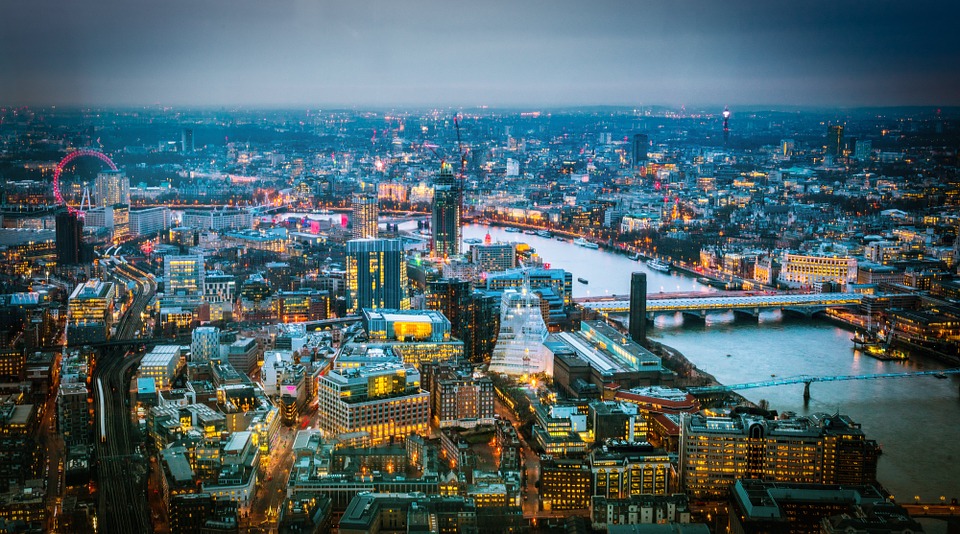 London, the ancient capital city of ‘Old Blighty’ and home to over eight million people, is a melting pot of cultures, languages and activities that has long rivalled New York in the fight to be crowned ‘capital of the world’.

The ‘Big Smoke’ as it’s otherwise known as, is a business, fashion, media and nightlife leader, and has been at the epicentre of world events throughout its 2000-year history. There’s certainly no shortage of things to do in London, and whether you’re visiting from the States or somewhere closer, it’s good to be prepared. Here are the four things you absolutely need to do when you’re in London. Enjoy the View from the Shard

Travellers looking for a bird’s-eye view of this sprawling metropolis used to flock to the London Eye, but since 2013 there’s been a new, shinier and much higher place to soak up jaw-dropping views of London. The Shard is a glittering ice-pick-shaped skyscraper by Tower Bridge which wouldn’t look out of place in a Blade Runner film, and has quickly become an iconic addition to the London skyline. It’s the tallest building in Western Europe and houses a hotel, restaurant and top-notch cocktail bar at the top for you to really take in those views. Although London is home to hundreds of world-renowned museums, the ultimate cultural extravaganza can be found at the gargantuan British Museum. This place was founded back in the 18th century, and quickly grew to house all the treasures from around the globe that were plundered by the British Empire. Go to see ancient statues from the Middle East, Ming Dynasty vases, the thrones of Indian royalty, and plenty of artefacts from North America. Football can be a controversial topic with Londoners, given that there are five premier league clubs and dozens of smaller ones based in the city. However, if you’re an out-of-towner looking for a real Match Day experience, head to the Stamford Bridge stadium in Fulham to watch London’s most well-known team, Chelsea FC, play on their home turf. You can also check out the odds for all the matches and place a bet with Oddschecker, so you can really make the most of your visit. Take a Stroll through Hyde Park

A great way to wind down after a jam-packed day of activities is with a serene stroll through the beautiful and sprawling Hyde Park in the centre of the city. Much like New York’s Central Park, this is definitely London’s main green spot, and has served as the ideal place for Londoners and travellers alike to relax and take in the sights and sounds of the city for hundreds of years. If that rare London sunshine is out, grab and ice cream and a deck chair by the lake and enjoy the same view that has drawn people to that same spot for time immemorial.

Enjoy your time in London and make sure to check out the other hottest destinations this year!