Does Medical Marijuana Get You High? 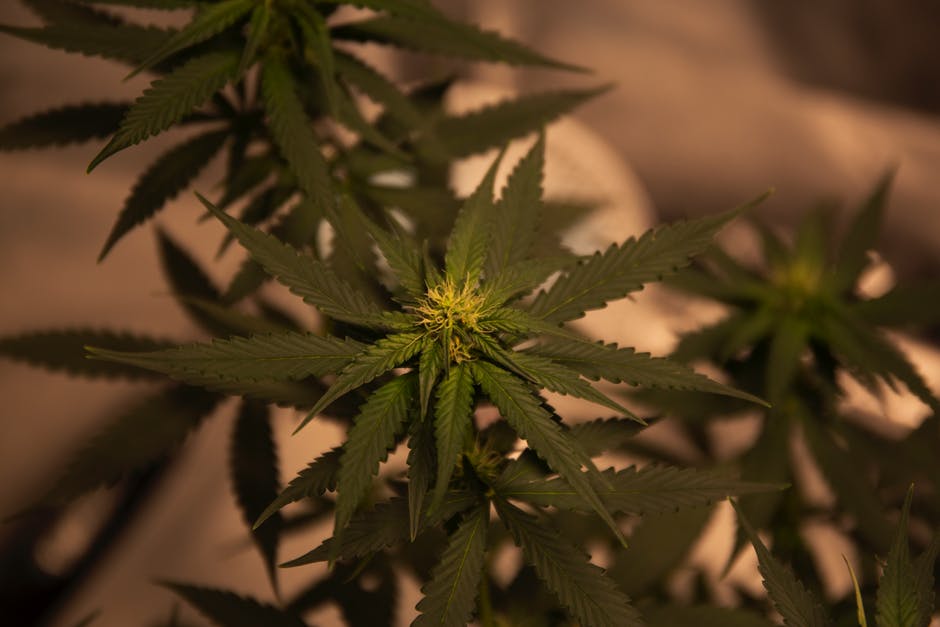 However, it wasn’t that long ago when people were put in prison over cannabis. What changed? Does medical marijuana get you high? There are a lot of misconceptions out there. Today, we’re going to explore these questions and myths. Read ahead to get the skinny on medical cannabis.

With so much misinformation flying around, it’s easy to get the wrong idea about medical cannabis.

We’ll take a look at a number of common questions that get asked.

This can be a little confusing since, according to the federal government, cannabis is still classified as a Schedule I drug, along with heroin and ecstasy. This classification is used to denote dangerous substances that offer no medical value.

There is ample scientific evidence to argue that this is not the case. Most states are taken matters into their own hands. In fact, cannabis is only fully illegal in eight states.

Still worried about the feds? In 2019, the Congress passed legislation to prevent federal law enforcement from interfering in states that allow its use.

Does Medical Marijuana Get You High?

A lot of people ask the same question. Can you get high off medical marijuana?

Well, there isn’t really a yes or no answer. In some cases, it does and sometimes it doesn’t.

The science behind cannabis is surprisingly complex and researchers are constantly making new discoveries. However, we know enough to dispel misconceptions and use it to treat certain diseases.

You should generally assume that cannabis can get you high, whether it is recreational or medicinal. However, the medical usage of marijuana is generally safe.

Many people are afraid that cannabis can make them go ‘crazy’. This is partially due to anti-cannabis publications that were commonplace in the past.

However, ‘crazy’ is not a medical diagnosis. Cannabis has legitimate therapeutic uses in the field of psychiatry. At the same time, THC can lead to negative psychiatric symptoms in certain people.

In 1936, the film Reefer Madness depicted American teenagers being lured into trying cannabis and this leads to them into a drug-crazed abandon.

The films exploited public hysteria and stereotypes regarding cannabis. The teenagers quickly get involved in crime, including sexual assault. Eventually, they spiral into addiction and utter ‘madness’.

The film is considered one of the worst movies of all time because of its poor acting and ridiculously inaccurate depiction of the effects of cannabis. It has become a symbol of anti-cannabis propaganda of the past.

Is CBD the Same as Weed?

Not really. Researchers have been studying the plant for decades trying to unlock its secrets.

The effects of the cannabis plant occur thanks to a family of molecules known as cannabinoids. Tetrahydrocannabinol (THC) is responsible for the psychoactive effects of cannabis. In other words, THC makes you feel ‘stoned’.

Cannabidiol (CBD) is a distinct cannabinoid that provides most of the medicinal effects. It is isolated from the rest of the plant and used to make therapeutic medicine that won’t leave you feeling like Cheech and Chong.

Does Medical Marijuana Have THC?

Is there THC in medical marijuana? In short, it depends on the particular product you consume.

Indeed, a lot of it does contain THC. So, if a medical marijuana high isn’t something you want, be sure to mention this to your doctor and the professionals at the dispensary.

Anxiety is the number one most common psychiatric complaint heard by doctors and therapists. It can be normal to feel anxious in certain situations. However, persistent or severe anxiety can be very distressing and can impact your quality of life.

For the last few decades, therapy and pharmaceutical drugs have been the mainstay of common psychological conditions, such as depression and anxiety.

CBD and THC have become very popular for people with depression and anxiety. Its effect nearly immediate and has few side effects.

That doesn’t mean that medical cannabis is for everyone, especially THC. There is a possibility of anxiety, paranoia, and even psychosis. In recent years, a significant percentage of cases of acute psychosis were related to high-dose cannabis.

A certain percentage of the population has a hyper sensibility to cannabis. Also, some people at risk for psychiatric disorders, such as schizophrenia, will likely be advised to steer clear.

When beginning a cannabis-containing treatment, it is best to start with a very low dose. If you don’t have any negative effects, you can work your way up until you find a dose that works for you.

Is medical marijuana good for people with cancer?

Actually, cannabis is sometimes helpful for people with cancer. It can help improve mood, appetite, reduce nausea, and improve quality of life.

However, it is not believed to actually cure cancer. It may help with some symptoms though. A physician can help you decide if medical marijuana is right for you.

Getting The Low Down on Medical Cannabis

Does medical marijuana get you high? Hopefully, now you know the answer.

There is a lot of misinformation out there. Be sure to get all your info from reputable sources and don’t forget to check out the rest of the site.

3 Great Tips for Redecorating Your Kitchen

Should You Be Moving to Perth?