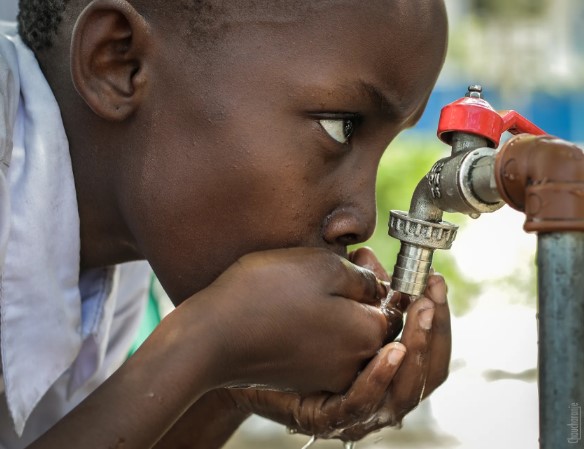 Water is a necessity for all human beings to survive. Every person needs access to at least 25 liters of clean water to drink, wash, cook, and bathe. However, we are still far away from achieving that goal, as it will require a global effort to turn something like this into reality. The world is experiencing a shortage of water nowadays. According to the world health organization, almost 50 percent of the entire population will find themselves living in water-stressed areas by the end of 2025. This water shortage is a result of the ever-growing population and depletion of freshwater supplies. Deep aquifers are the primary source of the world’s water supply, and due to extreme extraction, they have dried up. Also, ineffective sanitation methods and crumbling infrastructure have led to water wastage in large amounts. However, that does not mean that people cannot get access to freshwater permanently. There are many alternative methods to do so. If you are someone who wants to know of ways to ease the accessibility of water, then you have come to the right place. Hence, we decided to share with you seven technologies that can handle the availability of water in 2020. These technologies or methods are listed as follows;

Groundwater well is the easiest way to access water in rural areas. The pressure tank needs charging from time to time, but it is something that you can do yourself. You can look online to find ways of how to charge a well pressure tank, or you can hire a professional to do it for you.

The process of collecting water with the help of a fog catcher is not a difficult one to understand. The fog goes through a net that catches the mist from the air, which then condenses and trickles down to a filtration system. This filtered water is then added to the groundwater supply and distributed amongst people through the help of water pipelines.

A desalination buoy is perfect for remote coastal areas. The desalination process involves the removal of salt from seawater. A desalination buoy is a device that pressurizes seawater and uses reverse osmosis to purify it. This device can purify up to 500 gallons of seawater per day in areas that see around 1.5meter waves. It is also better than a desalination plant as it only takes up a fraction of the energy required to convert seawater into clean drinking water.

A personal purification straw is a cigar-like plastic straw that is not for sucking up your favorite soda pop. However, it does seamlessly remove harmful pathogens such as typhoid, cholera, dysentery, and other bacteria from contaminated water. The straw contains a portable filter that uses a hollow-fiber filtration technology. It can convert around 1000 liters of contaminated water into clean drinkable water without requiring any additional attachments or electricity.

A microbial fuel cell uses the energy from the electricity active microbes to treat wastewater and convert it into drinkable water. Cleaning wastewater requires tons of energy. However, a microbial fuel cell creates its energy when electrons pass from and to electrodes. The electricity generated inside the fuel cell kills any germ and bacteria that may be present. The water then undergoes filtration, giving people access to clean, drinkable water. This device is mobile, containerized, and scalable.

Whether it be for cooking, cleaning, or drinking, water is something that every human being needs every day. With the world experiencing water shortages, alternate methods such as fog harvesting, rainwater harvesting, and microbial fuel cells can provide clean, drinkable water to different parts of the world.

Should You Be Moving to Perth?